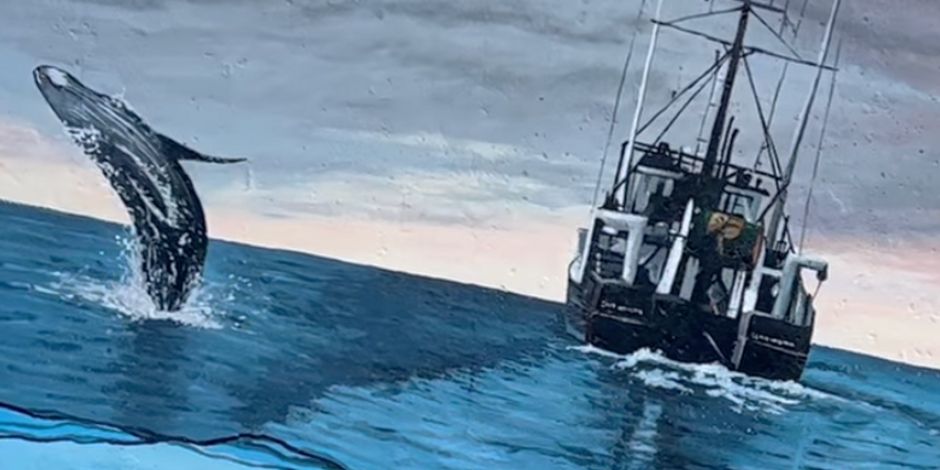 Awesome Gloucester and Awesome Rockport joined forces and partnered with Studio Fresh and the Cape Ann Chamber of Commerce to create original public art to honor the legacy of workers who have made a living in iconic local jobs that define the local economies and communities of Gloucester, Rockport, Essex, Ipswich, and Manchester. The mural depicts images of fishermen, quarry workers, artists, clammers, boat builders, and hayers of the Great Marsh. .

The mural is located on the Cape Ann Chamber of Commerce building on Harbor Loop in Gloucester.