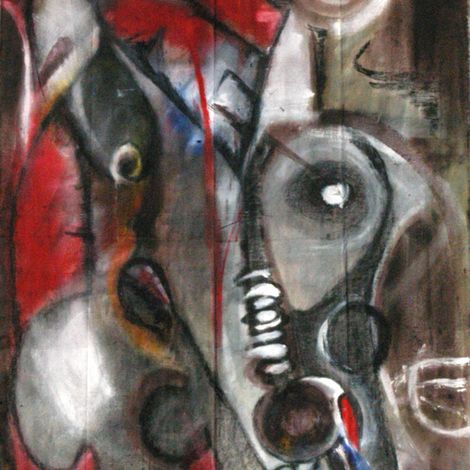 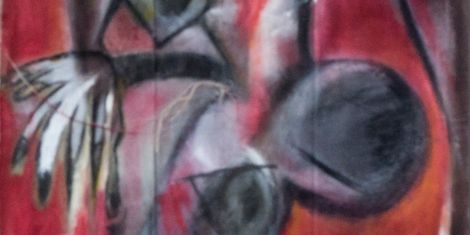 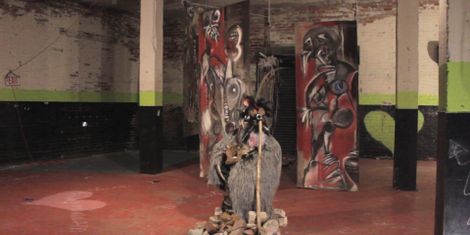 ECOHYBRIDITY: LOVE SONG FOR NOLA, a visual [black] opera in 5 movements is a collaborative production with New Orleans-based artists and organizers. The visual opera, a term coined by Gallery of the Streets founder and Artistic Director, Kai Barrow, features roving performances and site-specific installations marking the 10th anniversary of Hurricane Katrina. Set in post-Katrina New Orleans, The plot follows a group of nomadic “SONGBIRDS” as they journey to recover, reclaim, and recreate home.

The 10th anniversary offers an opportunity to look at our current national and international responses to anti-Black violence. The storm and its aftermath—disaster capitalism—has violent repercussions on the lives of Black New Orleanians. We hope the opera will provoke a dialogue about who we are and what we’re becoming in the new New Orleans.

The large-scale production draws on the vision, memory, and skills of Black feminist artists and organizers—many of whom survived Katrina. Using the 10th anniversary to recall those who were invisibilized, neglected, and attacked during and after the storm, the visual opera will include site-specific installations, such as a “Tent City” for homeless New Orleanians, and a large-scale projection to recognize the prisoners at OPP. A Subversive Ball will feature costumes, a DJ Orchestra, and performances. Additionally, we are partnering with local social justice and arts organizations to collect community stories and to support other grassroots community-based calls to action.

We will produce materials designed to support ongoing movement-building such as, an exhibition catalog featuring photographs and critical writing; a popular education curriculum and information bank of source materials and a documentary that posits Black feminist praxis as a movement-building tool.