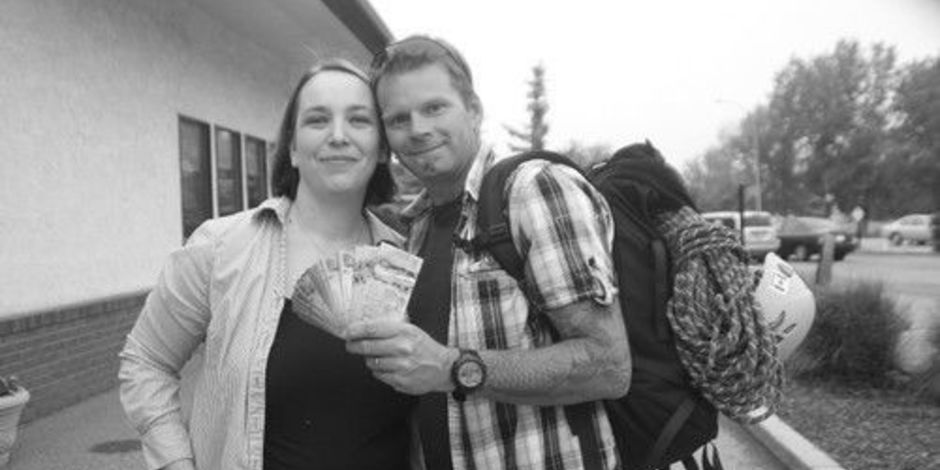 “Reach for the Stars” Airdrie is project that we would like to spear head this summer for the residents of Airdrie. We want to build a climbing tower in downtown Airdrie, outdoors where kids of all ages can come and try to climb the tower. There would be different paths on the tower that accomodate every climbing level so that kids as young as 3 or adults who had advanced climbing levels can all go it a try. It would benefit the whole community as it would give residents something new to try with the family over the summer months. We think its an awesome idea because it gets families out doing something together and also promotes fitness and fun. We will make it happen by finding the right location, getting some of the material donated by local bussinesses, building the tower and then finding volunteers to help run the tower when its open so that its always done safely.

The $1000 is needed to purchase building materials such as wood and climbing holds as well as ropes and safety equipment. We would also use the funds to pay for any permits that may have to purchased for this project.