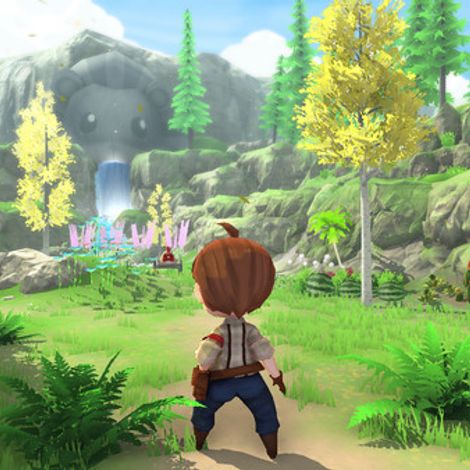 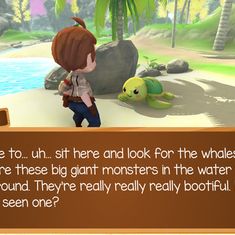 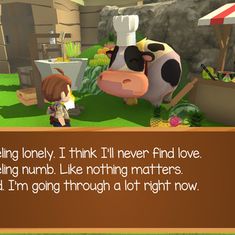 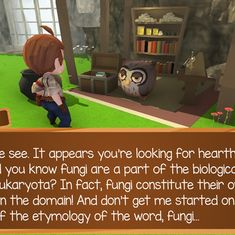 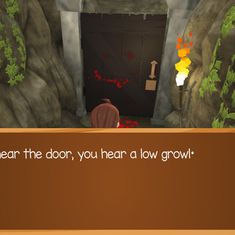 Hello! We are a two-person team seeking funding for a video game titled, ‘Do Animals Dream?’. This is a game we are actively developing and anticipate releasing by Fall 2021. The game is an interactive and deeply empathetic experience where you play as a human sailor who crash-lands onto an island of talking animals. Through numerous conversations, the player is challenged to reconsider their relationship with animals and eating meat. Ultimately, the game strives to make players more thoughtful about their impact on the natural world and animals. It has already had a deep effect on us personally, turning us both vegan, and we believe it has the power to convert more folks to veganism or at least challenge the way we look at the food we take for granted.

In the past, we have made games that have eclipsed one million downloads and have thousands of favorable reviews. We know the power of a story well told and we were inspired by moving works like Dominion and Earthlings to make this piece. We are confident that, with your support, this game can be a way to reach a new audience of gamers, and the broader younger generation, with the message of veganism.