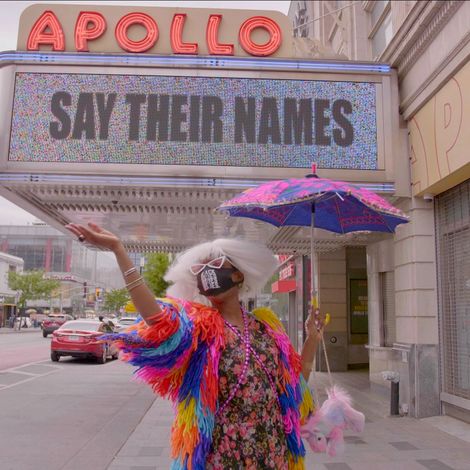 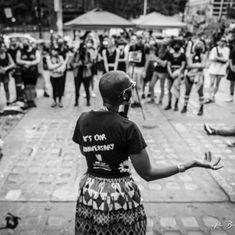 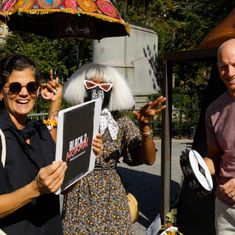 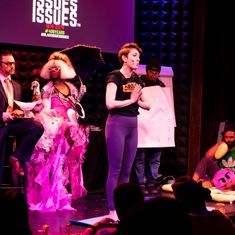 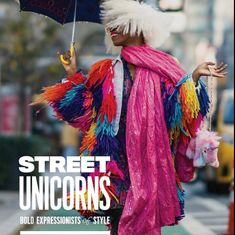 We are so excited that our June 2022 grant has been awarded to Kanene Ayo Holder's Comedic Timing: Laughter as Liberation Festival, an interracial, intergenerational festival featuring the comedy of the late great and largely unknown Godfrey Cambridge and poetic comedian Nipsey Hustle with Harlem’s film festival Imagenation in Marcus Garvey Park, coming later this summer. Let’s reimagine ending racism as entertaining and enlightening!

Post-festival conversations will be hosted by my comedic character ReBLACKaForTheBLACKs☂️📸🤩🦄 to poll the audience about racial sentiments utilizing the BLEXICON™️, a made up language of playful portmanteaus including BLURGENT🚨(Black + Urgent) or BLAGEDY (Black + Tragedy).

During the talkBLACK we will analyze why some jokes were funny and if those issues highlighted in the 60’s still plague us today. My award winning production company BlackIssuesISSUES utilizes my methodology Humor to Heal the Racial Divide, a triangulation of polling data, neuroscience and satire to solve societal ills.

Laughter is no laughing matter. I deploy it intentionally to de-escalate and endear through satire to highlight hypocrisy to catalyze change. Ms. Holder’s previous awards include three National Endowment for the Humanities Fellowships, Puffin Foundation for Activist Art and was a Columbia University Community Scholar.

Diversity | Education | Social Justice Comedy | BlackIssuesISSUES
Do you have diversity questions or need a speaker/trainer?
* https://www.antiracistpersonaltrainer.com