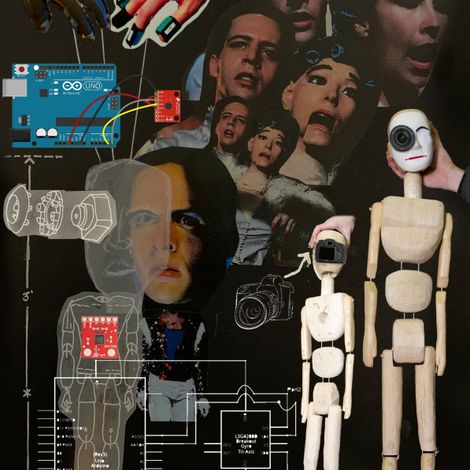 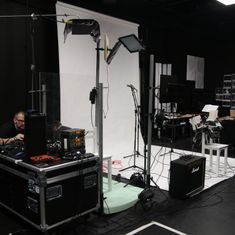 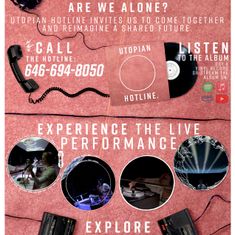 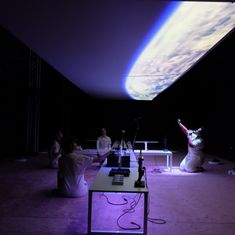 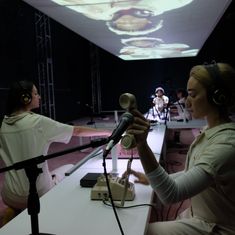 What causes people to commit violent acts? How do we escape from the traumas of our past?

Theater Mitu’s (Holy) Blood aims to address these questions that weigh so heavily in American life today in a new production that is part puppet show, part live cinema, and part concert of original music exploring inherited cultural trauma through the story of a young boy who grows up to be a murderer. The project draws freely from Alejandro Jodorowsky’s 1989 film “Santa Sangre” and director Rubén Polendo’s childhood experiences attending Pentecostal revival churches in Juárez, Mexico.

Theater Mitu develops and builds work that pushes the boundaries of theater, performance, and technology. Central to this performance is the design and development of a new type of puppet with integrated sensors (gyroscopes, distance sensors, light meters, and contact mics) that can control and interact with the video, lighting, and audio in the production. These puppets will also have built in cameras to allow for live-capture and playback of puppet “point-of-view” footage. Each will also be wearing video screens to increase their expressive capabilities and create a new type of digital costuming. Puppet fabrication will begin in July 2022, with performances announced afterwards.

Theater Mitu expands theater through methodical experimentation with its form, through theatrical productions and exhibitions, artist support opportunities, education initiatives, and the curated programming of MITU580, their multi-use art space in Brooklyn. Since 1997, founding Artistic Director Rubén Polendo, a Latinx-Indigenous queer artist, has led the company in building bridges across ideas, cultures, and communities.

See information about their last project, Utopian Hotline, which will be touring in the Fall, as well as Theater Mitu’s site for past and future works, at the links below:

Sign up for their Newsletter to learn about their upcoming schedule.