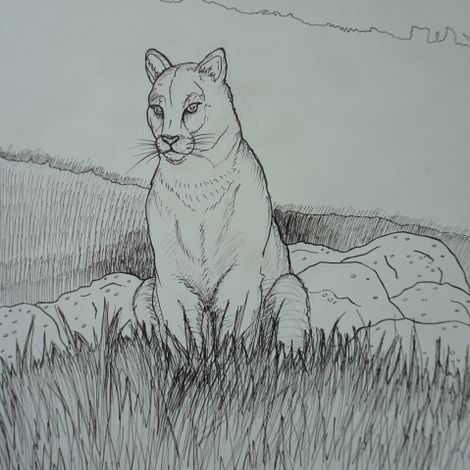 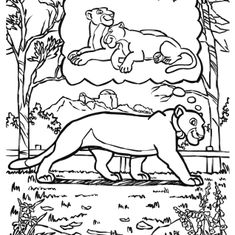 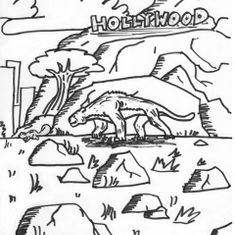 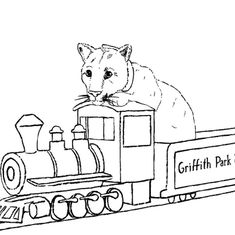 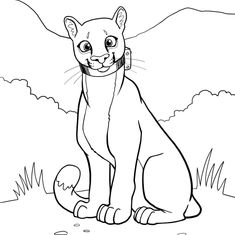 Who could be more awesome than the most famous resident of Griffith Park?

When life feels hard, we think about P-22, the lone mountain lion living in one of North America’s largest urban parks. Originally from the Santa Monica Mountains, this nimble young puma has faced much adversity to travel to and survive in our beloved 4,300-plus-acre Griffith Park: He’s crossed two freeways, been poisoned by rodenticides, and trapped in the crawl space under a hillside home (his fate captured by news helicopters). Oh, yes, and there was that koala incident.

Without a mate, he lives fragmented from the rest of the puma community, an apex predator alone in a small habitat. This beautiful, big cat beat the odds and his continued survival makes him an apt mascot for our city. P-22’s story is about being scrappy and making do; it’s also about the importance of preserving native wildlife, parks, and a recognition of the interdependence of our species. No other major city in America has the volume of wildlife that L.A. does. Our park is P-22’s home.

We want to pay tribute to P-22 in a medium that kids can interact with and help them learn about their incredible neighbor and the importance of protecting his habitat. The goal is to teach the next generation to respect urban wildlife. Kiddos love to color and we want them to have an awesome, educational book featuring line art by local artists who share an appreciation for this amazing character living in our midst.

Part of the proceeds from the coloring book will go directly to the nonprofit organization Friends of Griffith Park, which works to protect P-22’s habitat. That’s the main reason why we are doing this: We want to do something to help P-22 and to educate the public about how amazing—and how endangered—his life is.