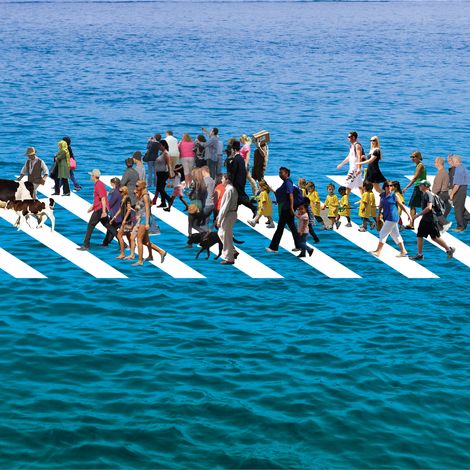 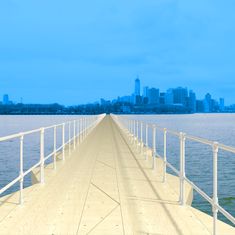 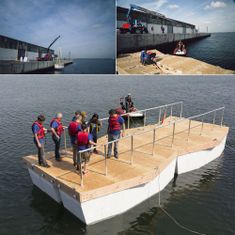 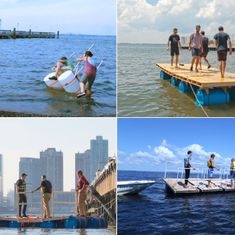 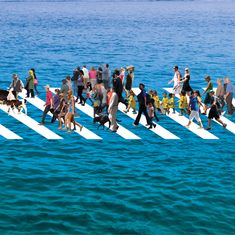 Грант предоставил Awesome Without Borders (May 2016)