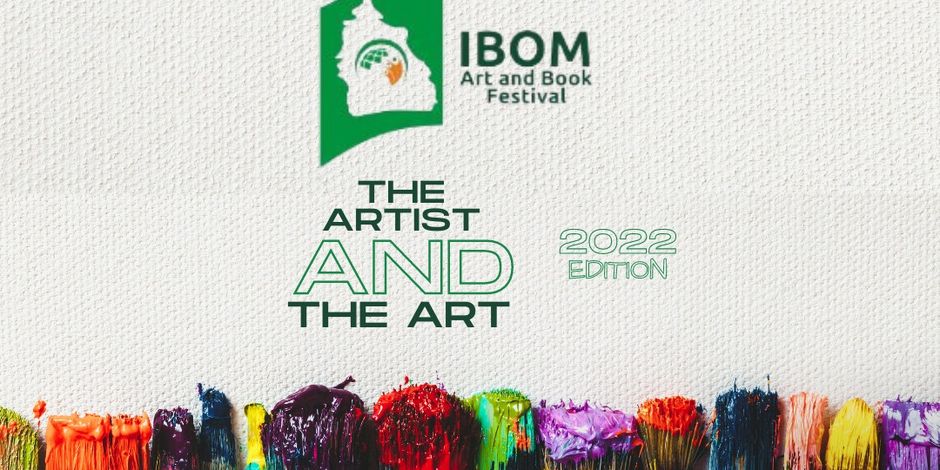 Nigeria is usually represented through three dominant ethnicities; Yoruba, Igbo, and Hausa, leaving the minorities in the shadow, for decades. A story is not complete until someone hears the story. A story reflects a culture, tradition, heritage, and people, but the absence of adequate stories and representation in stories equals the absence or unawareness of the existence of people. The cultural identities, languages, histories, traditions, and creativity of minority ethnic groups of Nigeria are often suppressed in mainstream literature, films, and international media representation.

Ibom International Art and Book Festival is an independent apolitical festival, interested in dismantling stereotypes that have caught minorities in a web of misrepresentation. This year’s theme attempts to bridge the gap in the representation of minority artists, writers, filmmakers, and other creatives, in books and art festivals, and provide opportunities for students to participate in writing workshops, masterclasses, mentoring sessions, network, and begin to write their own narratives.

Грант предоставил Awesome Without Borders (May 2022)