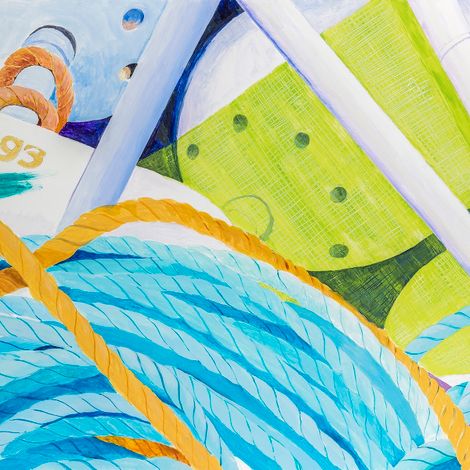 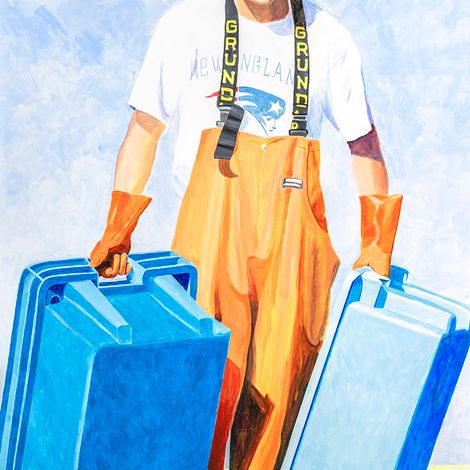 During the late spring, early summer of 2021 I would like to design and paint a mural on the "haul out" building which is owned by the Pigeon Cove Lobstermen's Co-op at Pigeon Cove harbor.

At the entrance of Pigeon Cove harbor is a concrete block "haul out' building. It contains a motor and transmission attached to a winch used for moving boats in and out of the water. The structure is nondescript with gray-white walls on all four sides. (See attachments.)

My idea is to beautify the entrance to the harbor with a mural on the building. The students and I will begin the design process immediately following the end of the school year. This will include brainstorming for mural ideas which are based upon the harbor's milieu. The students and I will do sketches, followed by final mock-ups for the Pigeon Cove Lobstermen's Co-op board to approve.

I would like to use this opportunity as not only a public art project for myself, but also as a learning experience for the students. I presented my idea to the Pigeon Cove Lobstermen Co-op's president, Tim O-Connell. He, in turn, discussed it with the board on 4/27, and I got the green light for the project.