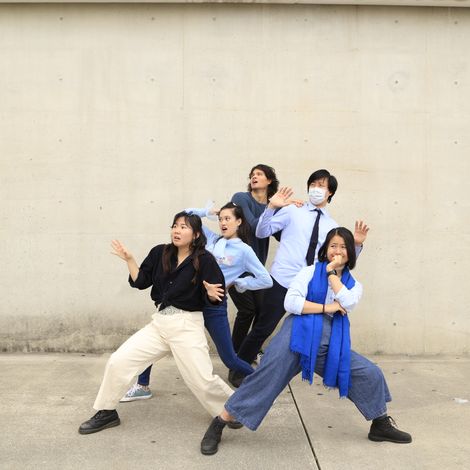 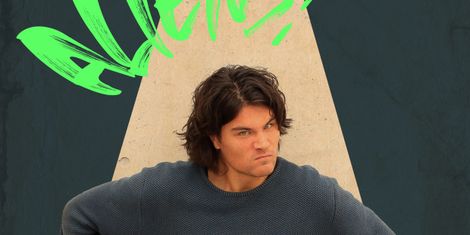 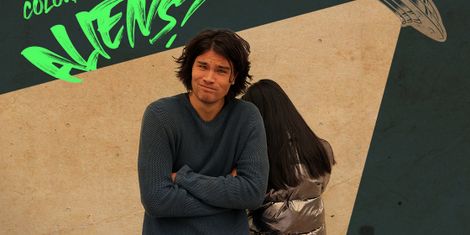 Our awesome project is Coloured Aliens!
Coloured Aliens is a hilarious comedic play that tackles some hard truths about racism through the perspective of an interracial couple. Written by Australian-Vietnamese playwright, Chi Vu, we are putting on this play for Bondi Festival for four nights, September 30-October 3, which will be its Sydney premiere! Unlike most theatrical productions, we will be presenting this in a café, Wayside Chapel, which presents its unique challenges. This is our debut “indie” production.

We’re a bunch of young emerging artists that happen to be Asian-Australian – actors, directors, and designers. We’re focusing on recent graduates or soon-to-be graduates from university and acting schools, who are trying to find their foot in the industry and transition from student/amateur theatre to independent/professional productions.

Our industry does not have a large number of opportunities for People of Colour and many POC theatre-makers tend to be the token POC in a production. I would like to create a theatre performance that eliminates the insecurities and self-consciousness that come with tokenism starting with Asian stories that closely relate to my (and my team's) own story. We want to share these stories that are familiar to Asian-Australians with others. Slanted Theatre is yet to come into fruition as we were meant to have our debut production in May and have now changed it to Coloured Aliens.

The theatre industry is also extremely competitive, and COVID-19 has hit the arts industry hard. We are jumping on this opportunity from Bondi Festival but there are new, unforeseen challenges which we will have to take into consideration: our max capacity is at 24 (rather than most independent productions at 50-100) and the City of Sydney’s free rehearsal spaces for students are currently closed and our options to fundraise are extremely limited.