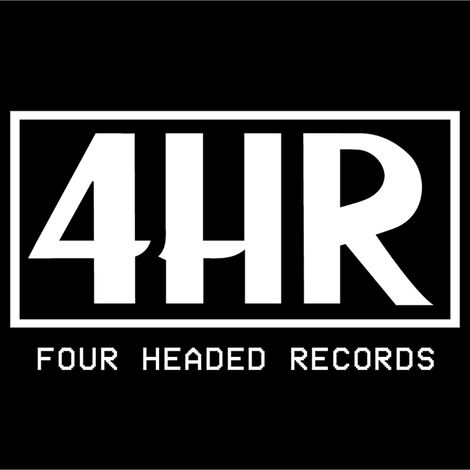 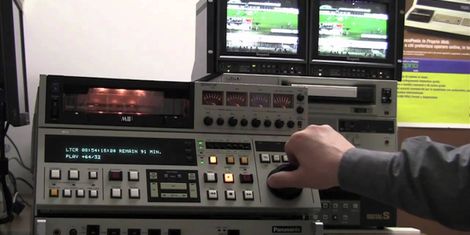 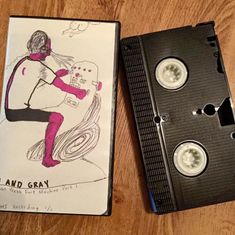 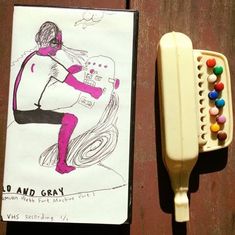 Being a musician is genuinely hard. Simply affording instruments is a barrier to creativity. Beyond that, the cost to record, manufacture and distribute an album is monetarily impossible for many musicians. For this reason, creativity becomes stifled, community suffers and self-expression is repressed.

But why VHS? There are many reasons! It hasn't been done before, the medium is inexpensive, it allows musicians to release music and video in one package and VHS tape quality is surprisingly awesome!

With each new release, Four Headed Records will gradually archive Oakland’s distinct musical voice. In this way, we will impact thousands of Oakland based musicians for generations to come.

With your help, Four Headed Records will transform the VHS medium into a lean mean community-building machine. We will preserve our musical past, while inspiring our musical future.