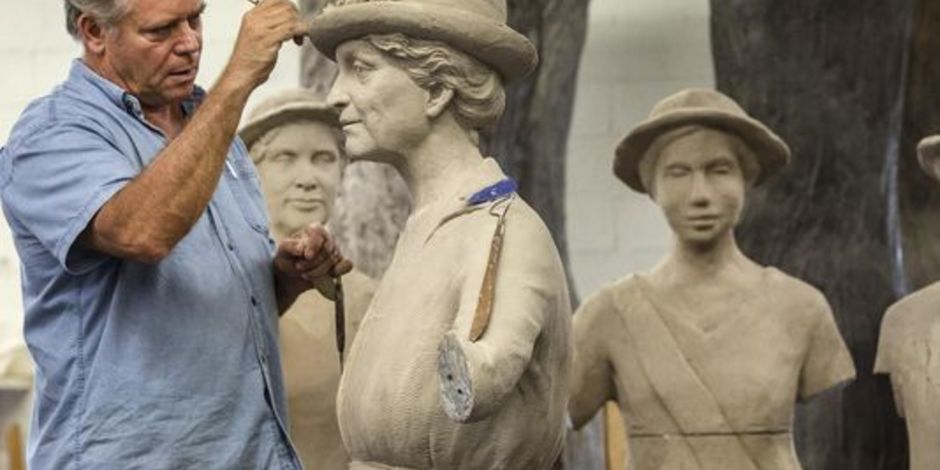 On August 18, 1920, Tennessee became the final state needed to ratify the 19th Amendment which granted women the right to vote in America. The history of how Tennessee became the deciding vote will be retold through art and exemplified for future generations. Tennessee Woman Suffrage Monument, Inc. (TWSM), is a statewide grassroots organization that seeks to memorialize the work done by Tennessee suffragists to secure ratification of the 19th Amendment to the U.S. Constitution by erecting a woman suffrage monument in the Tennessee capital city of Nashville. In the U.S., there are approximately 5,193 statues of individuals. Of those, 394 are of women and of those, only 5 are of black women. We will feature 7 women, including 2 important black women. This monument will be for the ages so this story will be known by future generations. It was the greatest nonviolent revolution in our country's history. More than 27 million American women were enfranchised with TN's vote. There is nothing outside the State Capitol Bldg. in Nashville that tells this story. Alan LeQuire created the bas relief plaque that hangs inside the capitol as well as a large suffrage monument in downtown Knoxville. He is creating the Nashville monument which received unanimous approval from the TN Capitol Commission and Building Commission.