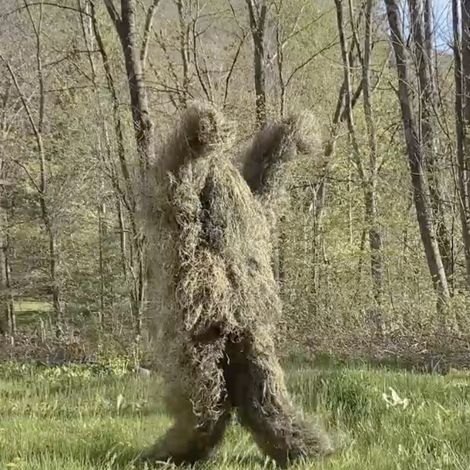 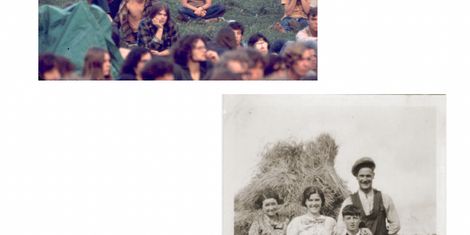 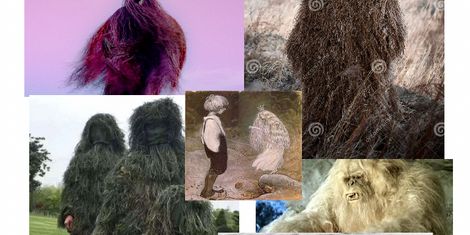 Projeto do capítulo On the Water criado por Molly Gore