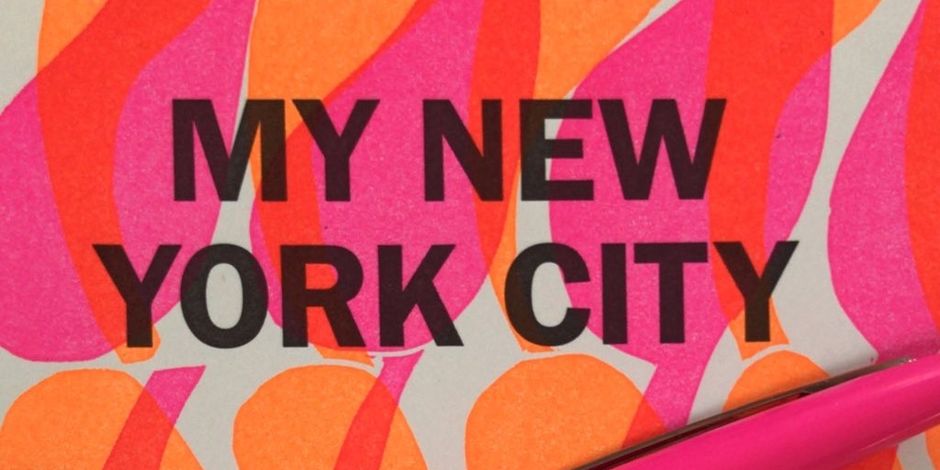 Coney Island is often seen only as a seasonal amusement destination, however people live and work in Coney Island year-round. Parachute Literary Arts is excited to debut the "Coney Island Poetry Map" featuring poems by people who live or work in Coney Island (many of the poems were written by participants who joined our 2020 and 2021 "My New York City” writing workshops with SM Gray.)

Parachute Literary Arts will design and print weatherproof banners and posters featuring Coney Island poems to display in site-responsive locations throughout the residential neighborhood and the amusement area in March and April. Among the locations where we may display poetry banners are: in (or beside) local businesses, on Mermaid Avenue; Riegelmann Boardwalk, the Coney Island Library, the New York Aquarium, Kaiser Park and Calvert Vaux Park.

Coney Island is among the hardest hit by COVID-19 in New York City and we hope that by showcasing poems from local residents, we will reflect the community and bring hope and delight to passersby who may encounter a poem by their neighbor. For visitors to Coney Island, we like the idea that they may encounter a site-responsive poem by someone who is from Coney Island.

The AwesomeNYC grant will pay for these waterproof vinyl banners as well as 250 booklets including the poems and a map of their locations to be distributed in neighborhood businesses and other locations, many of which are subjects of the poems.