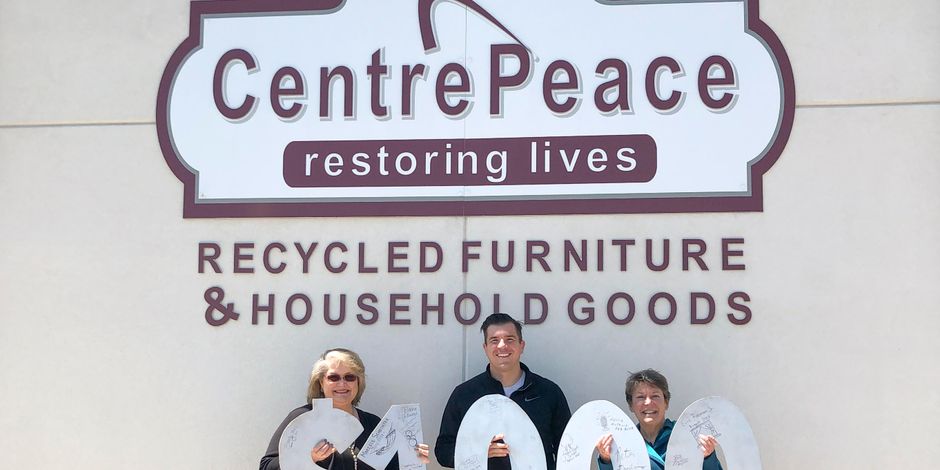 Since 2016, a course has been offered in the Centre County Correctional Facility (CCCF) called “Change – Where Do I Go From Here?”. A total of eight sessions of the Change course have been run: six classes for male students and two classes for female students. The course broadens the thinking of the students in two ways: 1) have them consider the possibility of creating a job after they are released rather than just getting a job, and 2) develop skills in creative thinking, networking, interviewing, applying for employment and effective use of social media (LinkedIn). With educational courses on “hold” in the CCCF due to COVID-19, plans are underway to offer the “Change” with a ZOOM component starting Fall 2020. As soon as possible, in coordination with CCCF, we will be providing course-based materials to returning citizens who are being release due to COVID-19.

We now need a way to help formerly incarcerated individuals with a potentially valid new product/service/venture idea to get funds to move from concept to making money and creating a better life. People who have served time are still members of the community and should be able to follow their employment goals, including self-employment or supplemental/part-time money. If getting seed funding for a start-up is difficult for “normal” citizens, it currently verges on impossible for returning citizens. According to the Brookings Institute, in the first full calendar year after being released, only 55 percent of the formerly incarcerated reported any earnings, with the median earnings being $10,090.