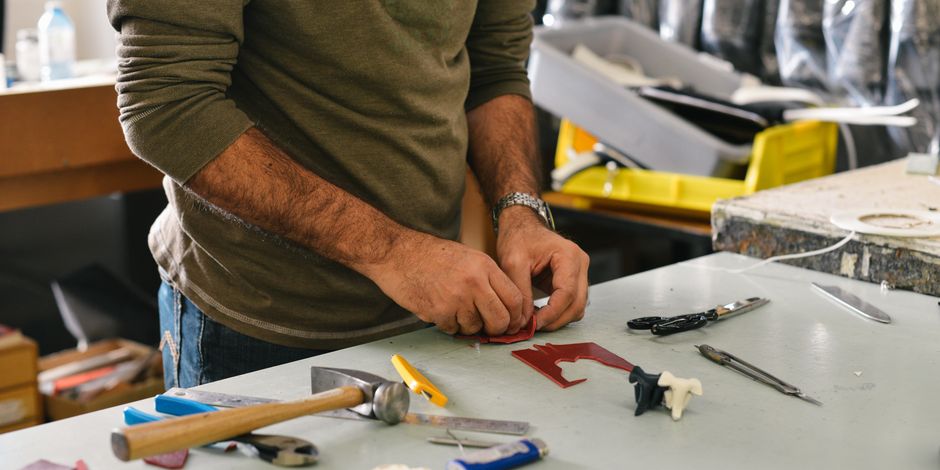 The average American spends over $100 a month on television, yet TV providers are routinely viewed as the country's most despised companies. Over a 10 year time period, households routinely give in excess of $12,000 to companies that are not liked and not seen as responsive to customer concerns and complaints. My Cutting the Cord workshops would provide Buffalo residents with (1) information on streaming services that can replace television's resources, (2) time and resources to build their own television antennas that will (a) get roughly 20 channels and (b) start attendants on their cord-cutting paths, and (c) propose alternatives for increasing the value of the savings earned by cutting the cord.

Ultimately, I hope to provide at least 10 workshops over the course of the next year at venues across the city of Buffalo, eyeing an average of 15 attendants per workshop.