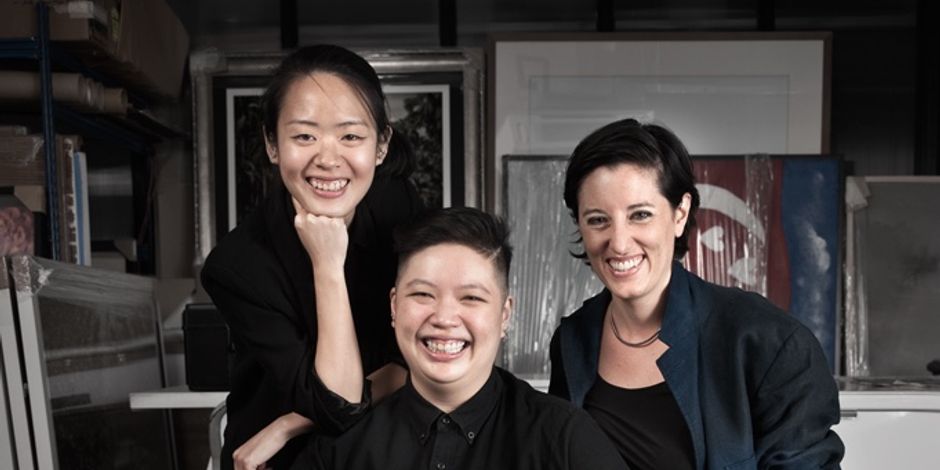 Pretty Butch is a play about masculinity and issues of the body, exploring the impact of society’s accepted notions of gender upon its people. Translating Pretty Butch aims to bring the Singaporean characters in the play to an international audience. First performed as an M1 Fringe Festival 2017 commission, we hope to further develop the work by looking at its universal themes within different cultural contexts, languages and artistic mediums. For this year’s project, Pretty Butch has been translated into Mandarin and will be presented as a dramatized reading at the Taipei Arts Festival as part of Producer Selects, a programme of the festival focusing on overseas work. The reading will be staged at Taipei Zhongshan Hall on 11th - 12th August 2018. For this dramatized reading, Liting will be working with 6 local Taiwanese actors. Liting has also invited Berlin-based Singaporean photographer Charmaine Poh to respond to the text by shooting a documentary photo series which looks at the way gender is performed in Taiwan. By photographing faces, gestures, and moments displayed by those who self-identify as butch, the work will consider those who find a place outside the traditional gender binary of feminine or masculine, by looking at the particularity of masculine femininity. The series considers itself an anthropological study of this people group living in the specific context of Taiwan, where ideas surrounding gender norms are considered to be one of the most progressive in Asia. The photographs will be incorporated in the staging of the reading in an effort to compare and contrast these Singaporean characters with the Taiwanese context in the photographs. It is our hope that the work begins a conversation between Singapore and Taiwan about the body and its relationship with masculinity and femininity, and broadens perspectives on gender and identity in the Singaporean context.