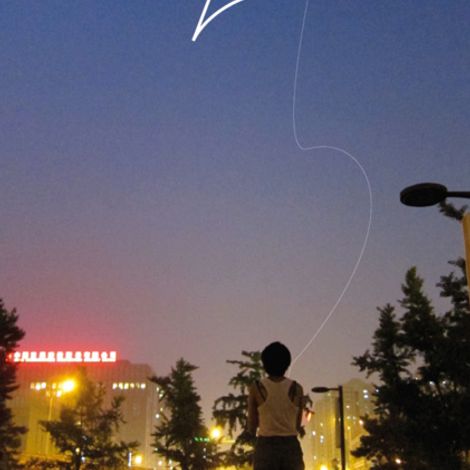 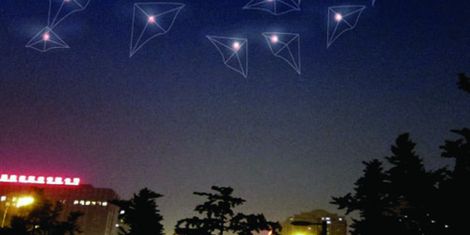 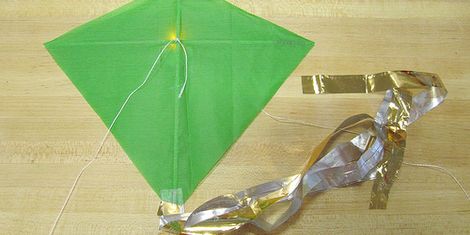 FLOAT is a collaborative, community-oriented project centred on mapping air quality in Beijing, China—the 10th most polluted city in the world. We will build simple but technologically advanced kites which sense pollutants in the air, recording air-quality data and also reflecting it visually with multi-colour LED lights.

Through a series of workshops and mass kite-flights, FLOAT aims to spark discussion about air pollution in Beijing. We will first teach groups from three neighbourhood communities how to build kites for themselves and how to record air quality data to share online. During scheduled group flights in public parks, the spectacle of a small constellation of flashing kites in the night sky will encourage passersby to engage more closely with their environment.

Our aim is to attract the attention of both young and old Beijing residents—all are affected by the city's air. Data will be recorded from the kites as well as at ground level. It will be used in conventional mapping projects as well as in multimedia installations in Beijing and Boston.

Air pollution data recorded by the kites would not otherwise be accessible to Chinese citizens: the kites are able to monitor PM 2.5 particles—very fine airborne matter that present the greatest risk to health. The Chinese authorities do not release data on PM 2.5 particles.

I (Joshua) will produce a short documentary (8-15 min) that chronicles the month-long project. I will also produce instructional videos for the project, to be used in educational presentations in Beijing and Boston, as well as other US cities.

In sum, FLOAT touches upon a number of issues crucial to contemporary China: pollution, civic engagement, public space, and censorship…not to mention the fascinating reactions that veteran kite-flyers will have when they see hordes of luminescent kites take to the skies in their favourite parks. We are truly excited for the many complementary facets of this project to come to life!