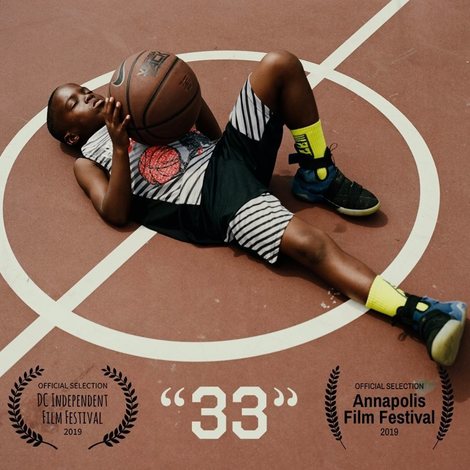 “33” is unique form of basketball native to Washington, D.C. and the surrounding metropolitan area. The goal of “33” is to score 33 points against an unlimited amount of opponents. It’s a game of isolation, strategy, and effort. The game is responsible for the development of many D.C. basketball players who went on to play professionally. It requires a deep offensive and defensive understanding of the game, fostering the the next generation of elite players in Washington, D.C.

My co-directors and I have created a short documentary highlighting this game and it's importance to the dc community. So far we have screened the film at Annapolis Film Festival and DC independent film festival where our film won "Best Short Documentary".