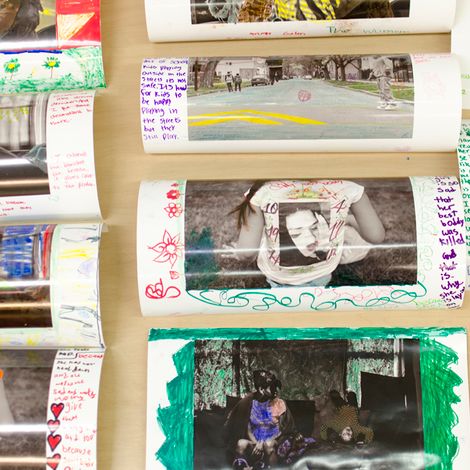 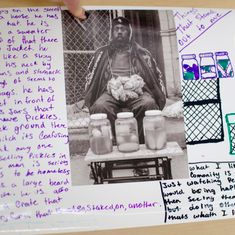 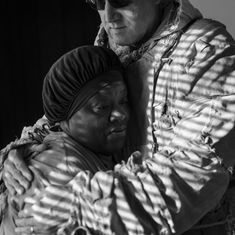 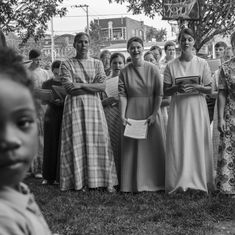 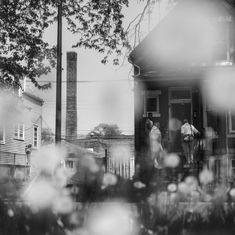 For over four years, I've been documenting the last remaining member of a tiny street ministry that works with gangs and advocates for the poor in Chicago.

Jim Fogarty, known affectionately as "Brother Jim," wears a hand-sewn habit made out of scraps of denim, now tattered after over 30 years of use. That's how long he's been traversing the streets by foot, carrying only rosary beads to pass out - that, and offering prayers, and maybe a little hope.

His path across the city is broad, and the Back of the Yards neighborhood on the city's South Side is my primary vantage point.

By now, the residents largely all know who he is, and often come running when they see him coming down the street, or call out from their windows, asking him to pray for them. There were times he stood between warring gangs shooting at each other, bullets whizzing by, risking his life.

In an effort to neither whitewash nor sensationalize, I've taken care to attend to all those moments that, while difficult or simply mundane and easy to ignore, are also sublimely beautiful.

To give back to the neighborhood, I facilitated a workshop at a Saturday program for youth in the Back of the Yards neighborhood (where I have conducted my documentary project) at the Port Ministries - a staple of the community that offers youth programming, a free clinic and a bread truck that drives through the area passing out sandwiches and snacks. I printed out images from my project and asked the kids (grades K-12) to respond to them by writing (or drawing) on them. I was impressed and touched by what they saw in my photos, the things they noticed and the commentary they offered.

Next I will scan those new pieces (my image + their response), print them on panels and apply directly onto the side of the bread truck. I want to make sure I bring the work directly to the people in Back of the Yards. The bread truck will serve as a mobile art exhibit!