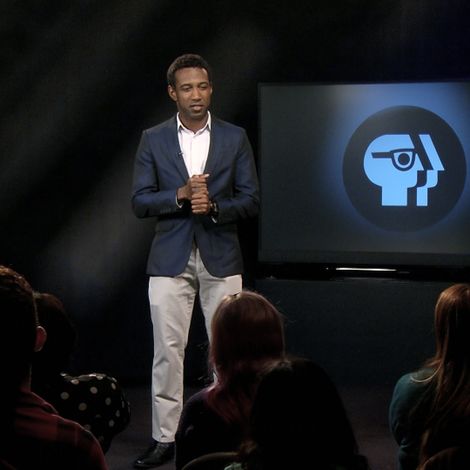 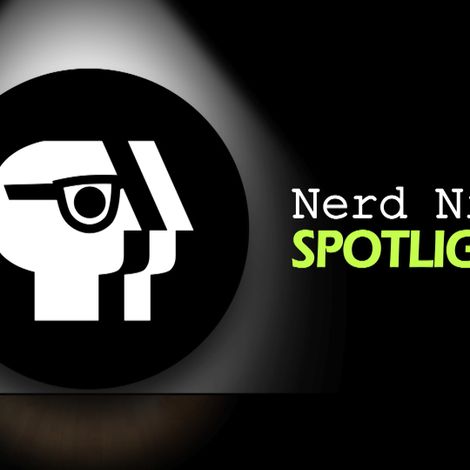 "Nerd Nite Spotlight" is an upcoming television program hosted by Ricardo Williams. The production is a collaboration between WUCF-TV and Nerd Nite Orlando that highlights some of Central Florida's best and brightest. All guests on the show are former speakers of Nerd Nite Orlando's monthly event series. The show will air weekly through Central Florida's public broadcasting which serves nearly 4 million viewers across nine counties. "Spotlight" will also be available online.

WUCF-TV is Central Florida's PBS station, licensed to the University of Central Florida, serving nearly 4 million viewers across nine counties with award-winning and acclaimed national programming for all ages and local productions that explore our community.

Nerd Nite Orlando is an evening of entertaining yet thought-provoking presentations– all while the audience drinks along in a casual atmosphere. Speakers present for 15-20 minutes each on a fascinating subject, often in an uncanny and unconventional way. Nerd Nite has been established in over a hundred cities around the world and has organized special programing for National Geographic, Comic-Con International, The Future is Here Festival, and Maker Faire Orlando, among others.