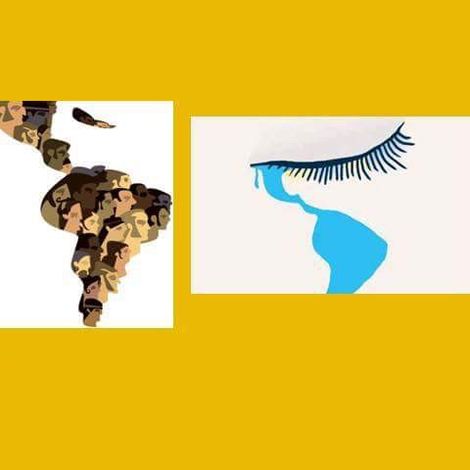 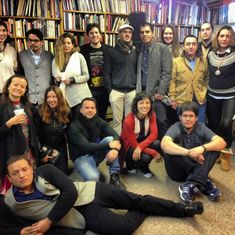 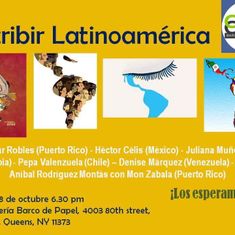 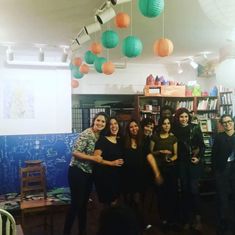 The Itinerant Writing Workshop in Spanish is a group of poets and writers from the creative writing MFA in Spanish program at NYU who bring readings and short writing workshops to the Latino and hispanic populations in New York through cultural centers and bookstores such as Barco de Papel in Queens, Word Up in Washington Heights, and La Casa Azul in Harlem. The writing workshops bring these cultural experiences to communities that might not otherwise get the opportunity to participate due to language barriers. The idea of the Itinerant Writing Workshop in Spanish is to take literature outside the academy to build a bridge between writers and community.

This group has already done 5 public readings (two at Word Up and three at Barco de Papel) and this Awesome Foundation grant will help fund their first round of free writing workshops that will give Latino communities the opportunity to tell their own stories, in their own words, and in their own languages, particularly in the current political climate in which stories of Latino immigrants need to be heard. The pilot program will include workshops in Fiction for Kids, Autobiographical Writing, and Poetry.

In their own words:

Writing and reading are very powerful tools, not only for learning. They improve people's reflexive capacity, stimulate their imaginations and give them an way to express and understand themselves and their stories. Most of the Latino community in the US struggles to make a life here. With this bridge to literature we want to give them the chance to dream, imagine and have a space for recreation too. We believe that will help in their self-esteem, self-empowerment and self-confidence.