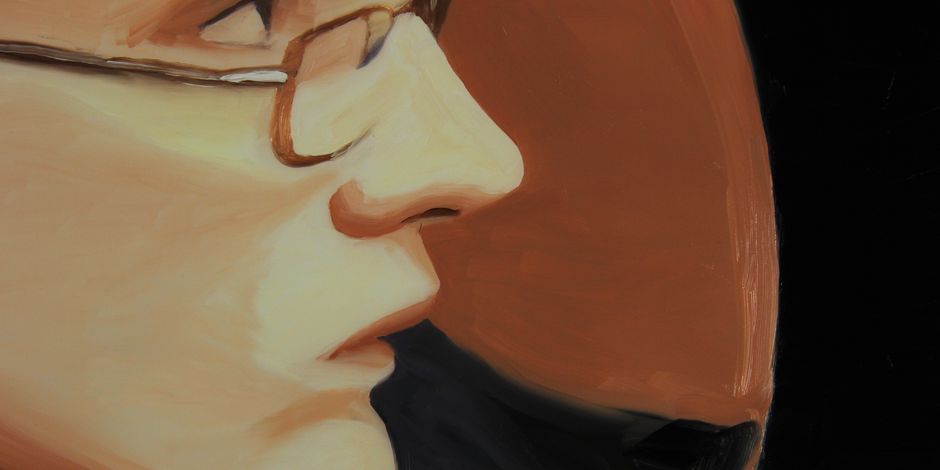 Deej is a soon-to-be-released documentary film: Abandoned by his birth parents and unable to speak for himself,” DJ Savarese (“Deej”) found not only a loving family but also a life in words, which he types on a text-to-voice synthesizer. As he makes his way through high school and dreams of college, he confronts the terrors of his past, obstacles to inclusion, and the sometimes paralyzing beauty of his own senses. In his advocacy on behalf of other nonspeaking autistics, he embraces filmmaking and poetry, and discovers what having a voice can truly mean.

We will use this funding to convene a meeting of leaders in the Bay Area disability rights movement. We are excited to share the film with these advocates; learn more about their on-the-ground advocacy work; and design creative ways to screen the film in conjunction with their ongoing efforts. This will lead to a coordinated campaign of public screenings of Deej in schools, community forums, local libraries, independent living and other advocacy centers, with local and state policymakers, etc... The hope is to create local and national events around this film that raise awareness and debunk negative distorted beliefs about autism.