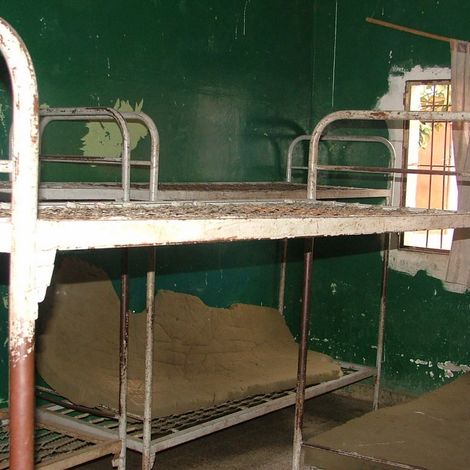 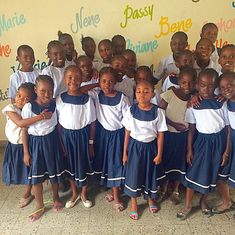 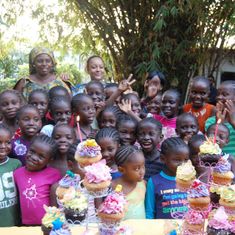 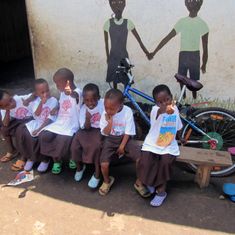 MADIFF has been in partnership with a local orphanage called Le Cris des Enfants (“the Cry of the Children”) in the democratic Republic of Congo.
The orphanage has a total of 30 orphans from 3 to 18 years. The orphanage receives help from individuals that supports the orphanage from time to time. Therefore, the orphanage is going through hardship because of the lack of a continuous support from individuals or other entities. However, during an interview with Mr Flamme, the president of the orphanage, he stated that he would rather have the children suffering with him under the same roof than leaving them on the streets.
One of the main problems the orphanage is going through is the lack of mattresses. The orphanage has only 3 beds for 30 children. Therefore, some are forced to sleep on the floor. During the cold season, many children complain about the cold. On the other side, those who sleep on the bed also complain because the mattresses are too thin. They often feels pain because of the bed foundations.
The project is to buy mattresses for each orphan. Even though we will not be able to buy beds for them, a thick mattress and bed sheets for each will be a great relieve for the staff and the orphans.
We care for orphan because they are the future and most of importantly because they are children.