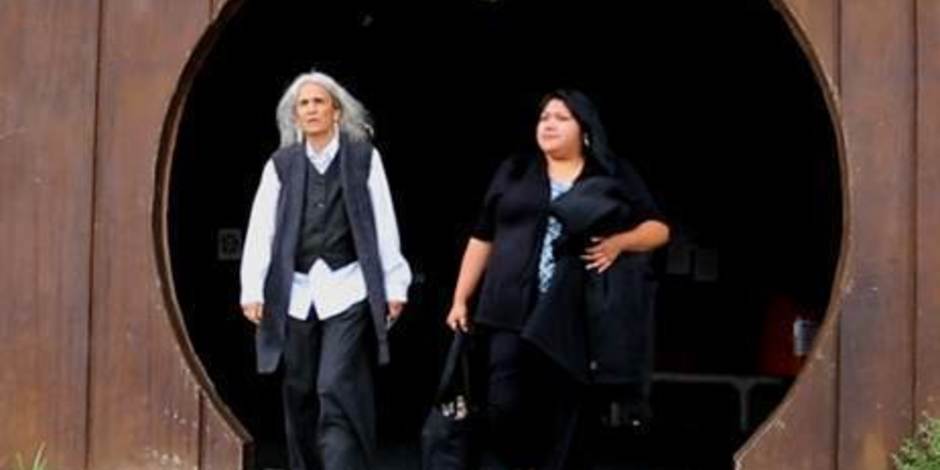 The Tribal Justice Project will create a documentary featuring Abby Abinanti and Claudette White, tribal court chief judges who serve the two largest Native American tribes in California. Through their judicial lives, the film will explore the critical issues in Indian Country, including the removal of children from their tribes; and the legacy of history’s ravages that has led to high rates of alcoholism drug abuse and domestic violence. In following the judges at work, we will see them creating a tribal judicial system that will restore justice and help rebuild their nations. Our intent is to create a film that is both enlightening and inspiring. Walter R. Echo-Hawk, an important advocate of Native American rights, advises that “the widespread lack of reliable information about Native issues is the most pressing problem confronting Native Americans in the United States today.” The tribal justice documentary can make significant strides in addressing that pressing problem.

As Executive Producer, I am working with Anne Makepeace, who for more than three decades has directed and produced consistently outstanding films; Jennifer Walter, Supervising Attorney on Indian matters in California’s Administrative Office of the Courts; Native American field producers; and scholars and activists steeped in knowledge about Indian culture, Indian law, Indian history, tribal courts and tribal concepts of justice.