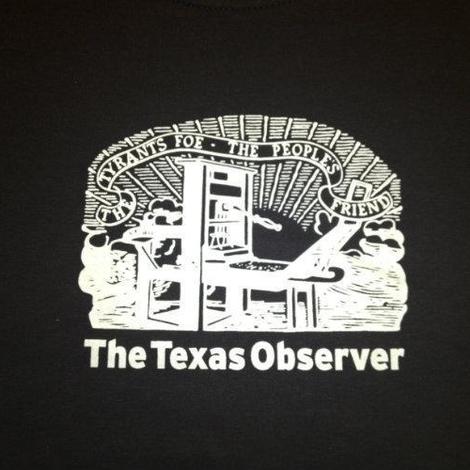 The Observer has been providing in-depth, investigative coverage of Texas politics, news, and culture since 1954. Over the past few years, with a glossy new magazine and rebuilt website, web traffic is skyrocketing, with 1.2 million unique visitors in 2013.

According to researchers, tablet use has increased 400% in the last year, and around one-third of Texas adults will own tablets by 2016. Pair those stats with a Texas population of 26 million, almost 50% of which identify as moderates or progressives, and that’s a potential reading audience of 4.3 million in Texas alone.

A grant from the Austin Awesome Foundation will allow the Observer to contract with a web-based digital publishing platform to create and manage tablet apps easily, affordably and without hiring a developer. If it works as planned, it will allow the Observer to offer the magazine on digital newsstands and to provide tablet and smartphone readers with the interactive experience they expect.

As a nonprofit media outlet, the Observer’s investigative reporting is supported by subscribers, donors and other paying readers. Money raised through digital publishing on 27 new platforms will allow the Observer to maintain the tradition of fearless watchdog journalism honed over 60 years.