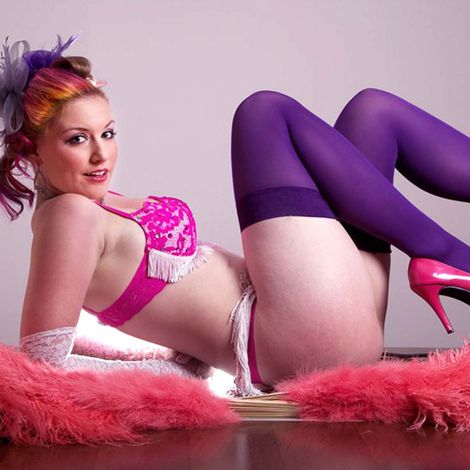 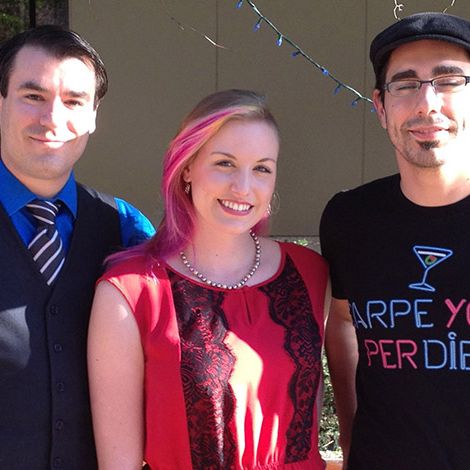 "Deserved or not," says Adam, "Ottawa has a boring reputation. Perpetuated by an insular political culture and a bureaucracy that is nearly synonymous with the national capital region, many are labouring under the mistaken notion that Ottawa is full of offices and offices are full of tedium. But this selfsame bureaucracy is not only brimming with creativity, but also pulsating with a desire to thrust off the shackles of the work-a-day world and join the bustling nightlife culture."

"The show," he explains, "will be a celebration of the oddities of office culture, with performers exploring the themes of facelessness, hierarchy, and red tape on a stage set with cubicles, water coolers, and other familiar office accoutrements. The show will be a playful, purposeful, and beautiful juxtaposition of the buttoned-down office environment and the lively world of burlesque that brings the two worlds closer together by reaching out to an untraditional audience."