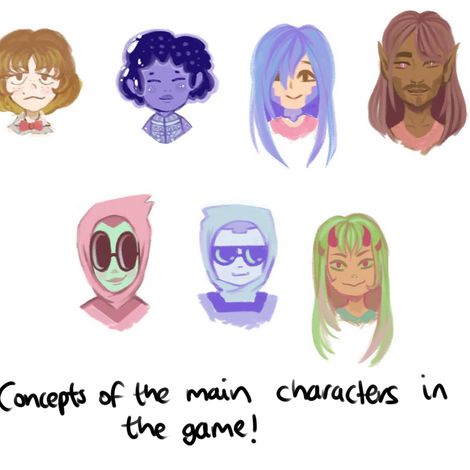 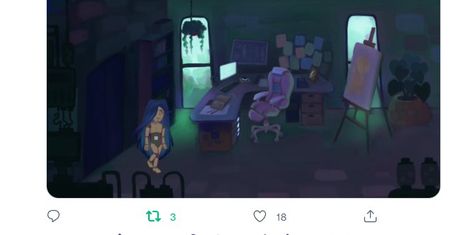 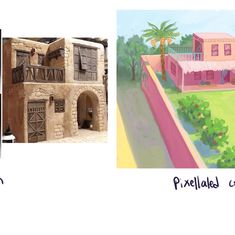 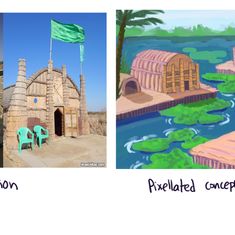 Pixellated the game carries a story of a cyborg who is interested in learning more about her mechanical and organic origin. Due to her unique existence, she actually belongs in two very contrasting worlds, A soft organic 2d world and cold mechanical 3d world. With the theme of connecting and finding middle ground, players move the story through a top down rpg with an array of string based interactive experiences.

The cyborg’s division is not only a mental challenge for her, it's also reflected in the physical environment, which we believe is a more captivating storytelling tool than using plain text.

The issue we want to focus on is the lack of positive Middle Eastern environmental representation within games generally. A lot of our environments we plan to create within this project will be inspired by a modern and diverse version of the Middle East focusing on the Mesopotamian region, taking inspiration from the ancient Mesopotamia to the modern version. We want to create what we believe the region would look like if it was not so impacted by war.

A lot of games default to western inspired cities/towns when designing their populated environments, we want to try something different. The environments won’t necessarily impact the story in any way, however it would be refreshing for players to enjoy art and design they have not experienced often.