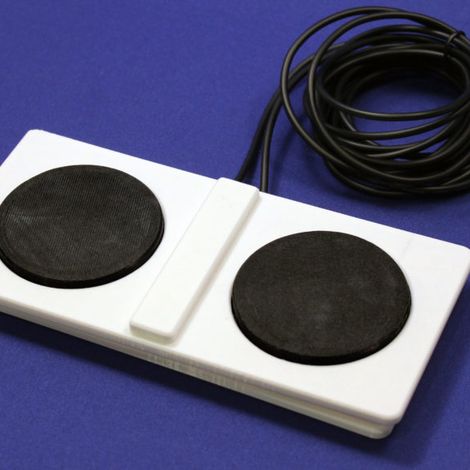 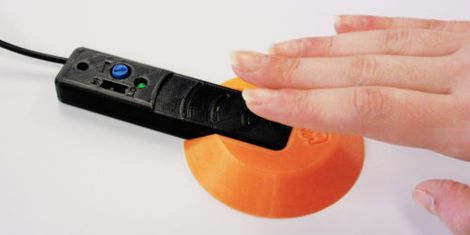 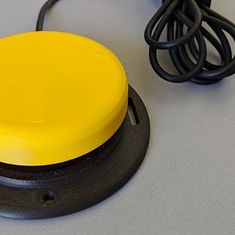 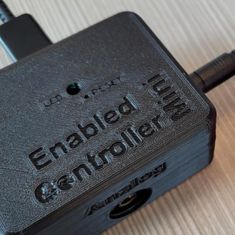 Watch the DIY Assistive Tech pitch video then learn more about the project in their own words below:

Assistive technology (AT) is often described as any device, service or technique that aids an individual with a disability in gaining their independence. Only sad part... commercial AT is EXPENSIVE! AT users may have visual disabilities, or struggle with motor weakness or coordination which limit their ability to complete their daily tasks. AT tools range from low tech such as a universal cuff which makes holding a fork easier, to mid tech switches that help turn appliances on and off up to high tech switch interface which allow a user to interact with a computer or tablet.

Luckily, with the growth in the affordability of 3D printers and microcontrollers as well as the adoption of the open source philosophy, AT no longer has to be out of reach. Makers Making Change (www.makersmakingchange.com) is a non profit organization which aims to connect makers, disability professionals, and AT users to create a platform where a user may access AT no matter their income or geographical location. And the NYC chapter would like to help.

We are starting an NYC-based lending library of DIY AT equipment. We will be running multiple hackathon events to build up a library of most commonly used projects for the purpose of loaning them out to New Yorkers in need.

The Awesome Foundation grant will will help purchase 3D printing filament, microcontrollers, PCB boards, and other components that are used in creating switches and other AT devices. Funds may also be used to replenish the lending library inventory in cases where users require long term use of the devices but do not have the means to individually obtain them.