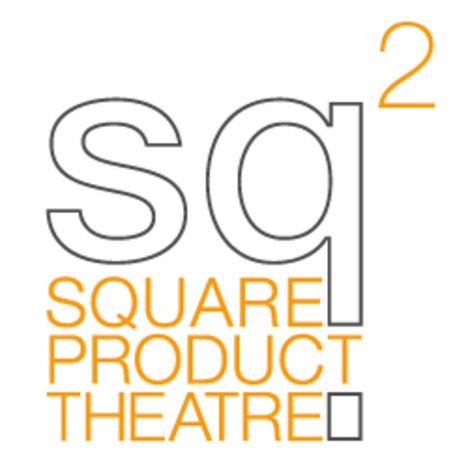 The Ding Dongs or What is the Penalty in Portugal?, is a new comedy by New York based playwright and actor Brenda Withers. Withers is most well known for the play Matt & Ben, which she co-wrote and co-starred in with her writing partner Mindy Kaling (The Office, The Mindy Project).

About the play:
When sweet-faced Joe and Natalie show up on a suburban doorstep, the tight-lipped homeowner, Redelmo, finds their story suspicious: the house, they claim, was Joe’s childhood home and they’ve come in hopes of getting a quick peek around. Bewildered by their oddly sunny dispositions, Redelmo tries to keep the visitors at bay, but their clever wordplay preys upon his sense of civility, and they cheerily muscle their way across the threshold. Once inside, the couple makes themselves comfortable - touring the premises, recounting old memories, casually accepting a series of mysterious brown boxes that arrive addressed to them. It becomes clear the couple has no intention of leaving, and Redelmo finds himself the victim of a surreal home invasion. As Joe and Natalie launch a battle for indigenous rights from the living room, they reveal the vicious circumstances that drove them from their previous home, and we are asked to consider the cycle of violence that fuels our system of private property.

Why we need funding:
We believe that access to the arts is a right, not a privilege. Thus far, we have consistently kept our ticket prices lower than the overwhelming majority of theatrical offerings in Boulder, due in large part to funding from organizations like The Awesome Foundation. The costs of production - in particular venue rental - make this an increasingly difficult goal to realize.

We believe that art is for everybody, regardless of income. For this reason, we keep our ticket prices as low as possible to provide our community with high quality, professional live performance at a reasonable cost.