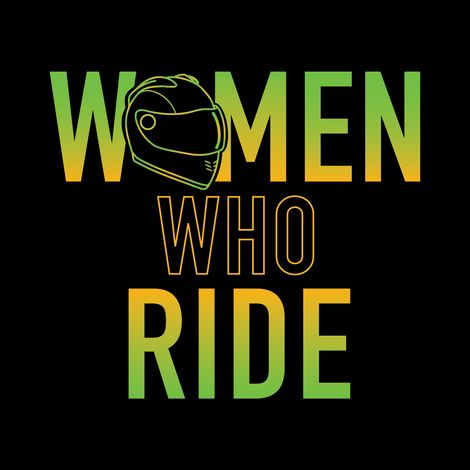 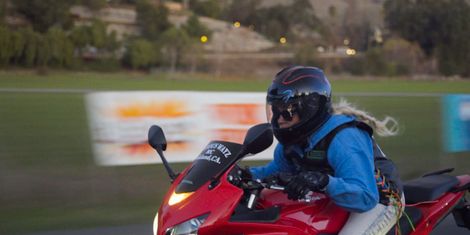 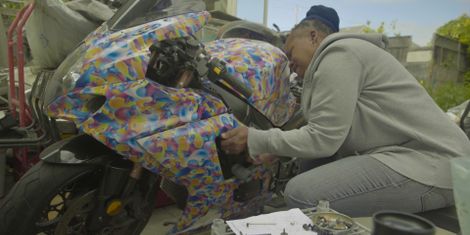 WOMEN WHO RIDE is a short documentary film about D’Vious Wayz Motorcycle Club, Oakland’s first Black all-women motorcycle club. Bonded by their passion for the hum of an engine, the smell of grease, and the open road, this close-knit group of women has been together for 20 years.

At the center of the film is Frankie “Tish” Edwards, the founder and President of D’Vious Wayz. Tish first started riding motorcycles in the seventies and was told year after year that the all-male motorcycle clubs would eventually change their bylaws and allow women to join as equals. Growing impatient, in 2000 Tish formed D’Vious Wayz. Her jacket is inscribed “President for Life.” Her command of both her bike and the group demonstrates her no-nonsense attitude and strong motherly instincts. Shinky, the film’s secondary character, is the newest member of D’Vious Wayz. She is a cancer survivor, mother and pursuing advanced education in business. Shinky is still getting used to her bike and navigating the dynamics of this close-knit club.

Recently dwindling membership and a recent accident with Tish on a group trip that has the club shaken. 2020 was supposed to be a different kind of year for Tish and D’Vious Wayz – their 20th anniversary – a year of celebration and a year of renewal. Yet, COVID presented a series of challenges from cancelling the 20th-anniversary party, an inability to meet in person, to unexpected family issues. Despite the pandemic, Tish must find how to keep the spirit of the group alive and enjoy the open road together. Yet, she must also handle a number of growing family health issues, including her quadrapaletic son, and her husband who loses his ability to walk. The film will show the seasonality of motorcycle riding in California, and will document how a group of women come together to build a community around something they love.