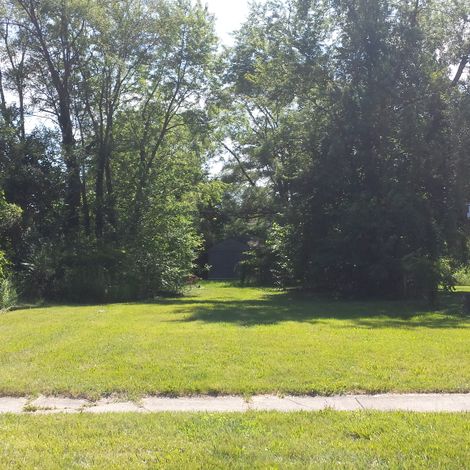 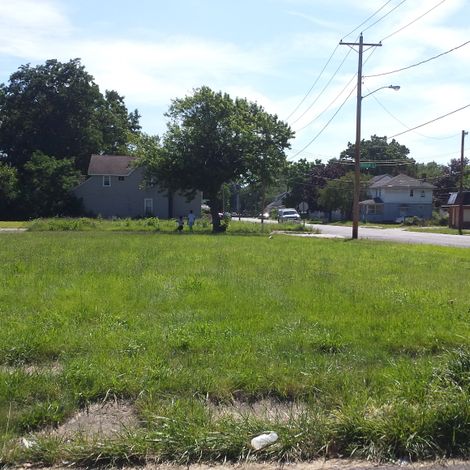 There are two city vacant lots on the Westside of South Bend that have been placed in the care of Imani Unidad to eventually be donated to us by the owners. The idea to use the parcels of land in a way that serves the community has always been the goal. Initially the idea was to create a unity garden that focused on input of youth who participate in the activities offered at Martin Luther King Center. But then the idea for a peaceful place of reflection took hold, and while discussing a name for the space, honoring someone came up. Thus a memorial for young Tramelle Sturgis took root. 10 year old Tramelle Sturgis was brutally abused and eventually murdered by his father in 2011.

Driven by the mission of Peer 2 Peer (P2P) and the vision to engage the community in P2P’s growth and development we have now decided to create two projects. Our objectives are now to create a Place of Peace (PoP) on the parcel located at 1501 W Linden Street bordered by Birdsell and Wilber streets. Central to this location will be flower beds, benches for seating, and fruit trees inviting children to pick and eat. As children we can remember walking to school and along the way being able to pick from a variety of fruits in neighboring yards. This is an attempt to bring back that availability of natural fruits and aesthetics key to health both physical and mental. There are many children in our community who have never seen fruit in its natural state.
The lot at 226 Birdsell is to be used to create a Unity garden. We will survey children from the MLK center in an effort to garner input as to what fruits and vegetables they prefer to eat. Sarah Stewart of Unity Gardens has pledged her support in this effort. We will solicit donations from local gardening and home improvement entities in support of this effort. We will also work with local community college students to assist with the design.