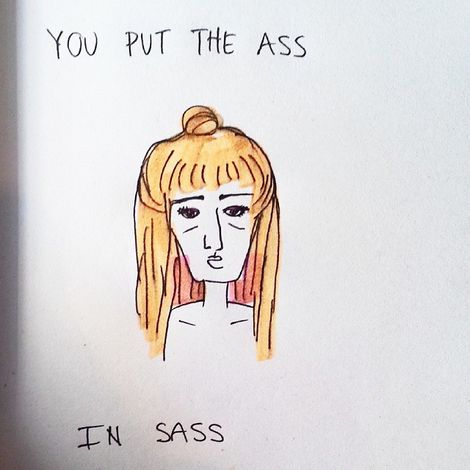 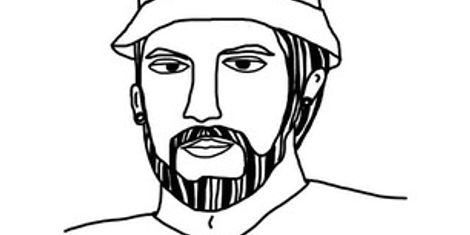 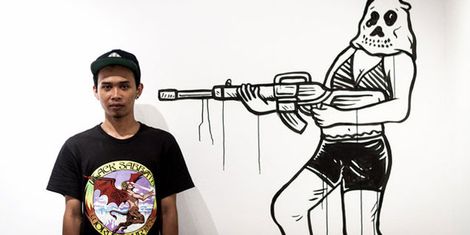 In an attempt to create a bond between local Australian artists and contemporary Indonesian artists, I would love the opportunity to curate an exhibition at The Mill featuring artists from Adelaide//Yogyakarta. Both laid-back and outrageously inspiring cities have such an untapped source of young creatives whose work deserves to be boosted and experienced in an atypical space. This exhibition would solidify a bond between these two cities, whilst adding to the thus-far minimally documented contemporary art scene in both areas.

I strongly believe that this project is awesome for these reasons:
Australia needs to form further, more personal bonds with South East Asia, particularly our nearest neighbour, Indonesia. As a recent student of the Indonesian language (and honours hopeful), it proved nearly impossible to find any legitimate literature on local contemporary artists in both Adelaide and Yogyakarta, which is unbelievable considering the sheer number of creatives in each city. Each artist contacted up until this point is excited to be involved in such a project and it would be wonderful to extend that excitement to likeminded folk.