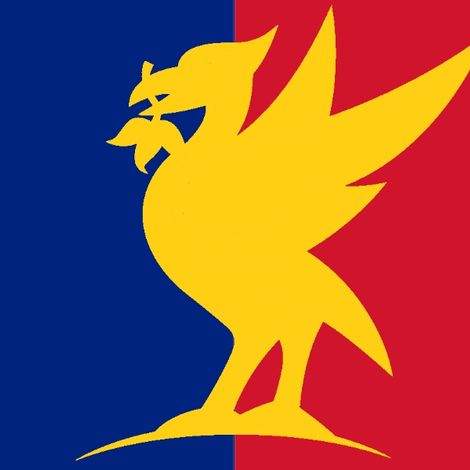 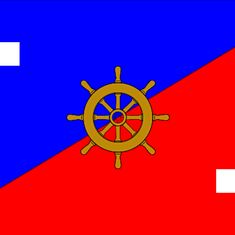 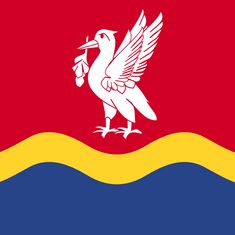 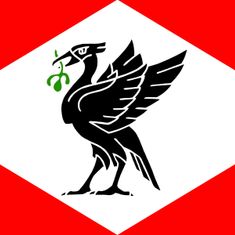 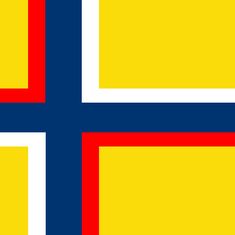 Liverpool deserves its own flag!

I am running a competition to find a design for a Flag For Liverpool at flagforliverpool.org. At present we have four designs.

We are hoping to emulate the success seen in the Black Country. They adopted a flag in 2012, 1000s of copies have been printed and it can regularly been seen flying. It has even been incorporated into the shirt of a local darts player!

The plan is to run the competition and get Liverpool City Council to accept the new design. Then the city of Liverpool will have a flag to call its own!