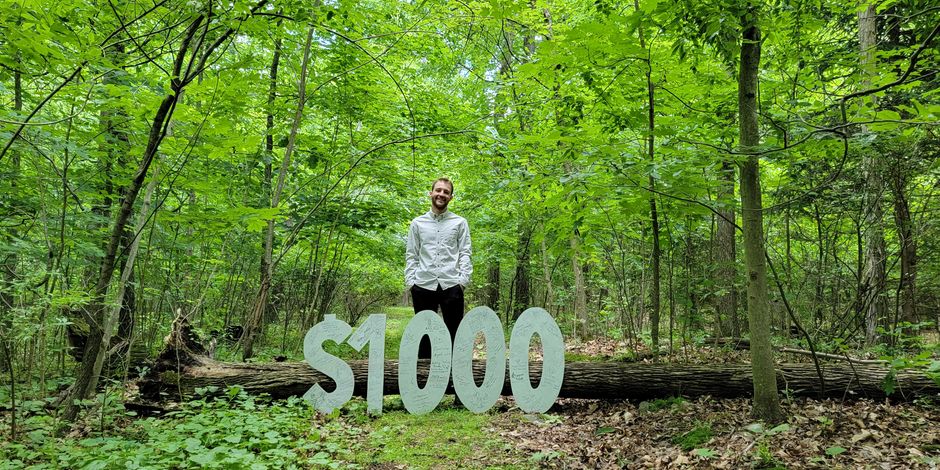 Dark Mind Productions, a production company based in State College, PA, is producing a narrative short film (working title "Pray for Me") and aims to connect to survivors and victims of ongoing and past suicide-related tragedies. The film, written by and starring Kyle Blumenthal (recent graduate of Penn State’s BFA Acting Program and writer of this proposal), urges people not to suffer in silence.

“Suicide is a troubling public health issue that leaves a lasting impact on families and communities. Between 1999 and 2019, the suicide death rate increased 33%… [In 2020,] 12.2 million adults seriously thought about suicide, 3.2 million made a plan and 1.2 million attempted suicide” (American Health Rankings).

More personally, this film is important to me (Kyle) because suicide has had a significant impact in the life of me and my loved ones. I am a survivor of suicide. During my battle two years ago, I felt unreasonably alone, lost deep in the woods with no rescue. Healing was difficult, to say the least; I constantly felt a strong allure to the idea of being lost in the wilderness, forever. Such isolation would feel familiar, despite friends and family doing all they could to support me. Upon further interrogation of my illusory fantasy, I realized this escape would, in fact, turn into a nightmare. I could not have survived my battle with suicide without support from those around me. During my healing process, I realized how deeply loved I am, and this love showed me light. Escaping into the woods forever would also be abandoning any chance of finding such light in my life.

This short film is a surrealist interpretation of my illusory fantasy. We want to illustrate that disappearing forever does not fix anything and that, in fact, the things and people we take for granted are the very beauty of being alive. We hope this story will connect to and inspire people struggling in silence to reach out and speak up.