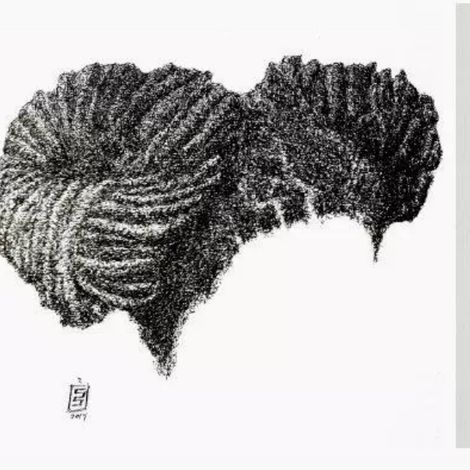 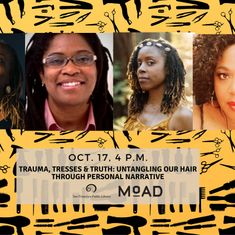 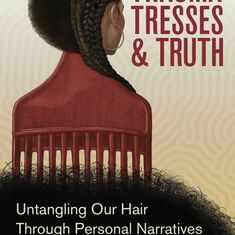 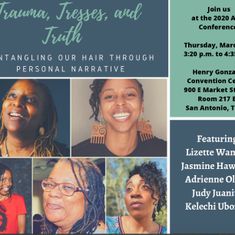 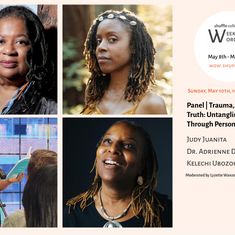 I would like to produce a three-day virtual conference called Trauma, Tresses, & Truth: A Natural Hair Conference (TT&T). My audience is Black and Afro-Latina women who’ve experienced natural hair bias; people interested in race relations and civil rights; university and high school educators who teach in Literature, Ethnic Studies, Arts, and Social Sciences departments; local cultural community centers; and our allies. I staged a pilot conference on this topic in August 2021 that drew registrants from nine states and the countries of Brazil, Canada, and Kenya! California Humanities and the San Francisco Arts Commission helped fund that pilot, but I have no funding for another event, despite requests for an encore. My related book Trauma, Tresses, & Truth: Untangling Our Hair Through Personal Narratives, comes out in Fall 2022 from Chicago Review Press.

Understanding that natural hair conferences are popular occurrences in cities like Atlanta, Chicago, Detroit, Los Angeles, London, and New York—but not in northern California—my goal is to scale into an annual conference featuring Black and Latina essayists, poets, visual artists, and social justice speakers. You may get a taste of my pilot at https://trauma-tresses-truthuntangling-our-hair-thro.heysummit.com

Natural hair--braids, Afros, dreadlocks, other styles--has always been political, and today, remains persecuted. I founded TT&T to illuminate two conundrums: first, the absurdity of trying to enforce white haircare grooming standards on Black women; and second, the muted but invasive means by which society’s institutions shame our hair from infancy through adulthood.