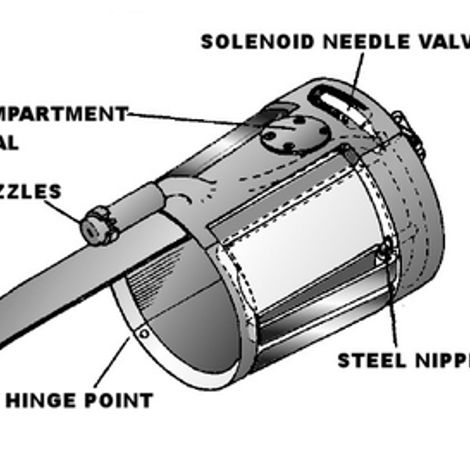 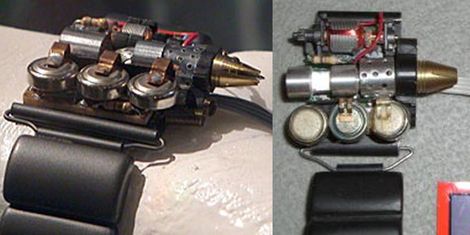 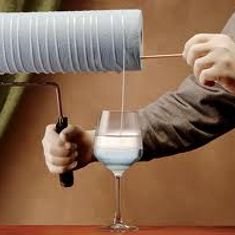 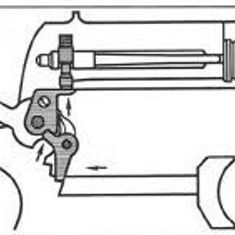 I want to make something happen that most people wouldnt think of and dont have the motives to do or try. I want to make a real life webbing like in the new Spider-Man Movie. Make it shoot out from a mechanism on your wrist and have it stick and not come off so easily. Something cool to show people, that I actually did it.
The way Ill do this is with nylon, or silk. And something to make it stick. With Nylon it has to basic chemicals to make it. Hexamethylenediamine and sebacoyl chloride. If the Hexamethylenediamine is to be poured into a glass and then put sebacoyl chloride ontop and with tweezers stick it into the formula you can extract nylon right there and roll it onto or around anything. My plan is to add a surfactant (what is used in silly string to make it stick) so it can stick.
But that's just the beginning. I will make some kind web shooter similar to the one in the movie. I will also need to put the whole formula into some kind of cartridge and pressurize it. There will be some sort of propellant to force the fluid out and a trigger on the web shooter that i will press and what happens is it'll be like the same way a gun shoots. Itll hit the cartdridge and the web will shoot out like a bullet. A firing pin will hit the cartridge and the cartidge will release the fluid at a good speed because of the high pressure causing it to go from a liquid to a solid.

I hope you'll give me the chance to go through with this project. It has been almost 2 years that I have wanted to do this but money was always the problem and how. I will work alongside with the chemistry teacher if you guys will give me this oppurtunity. I wont let The Awesome Foundation down if you give me a chance! Thank you.