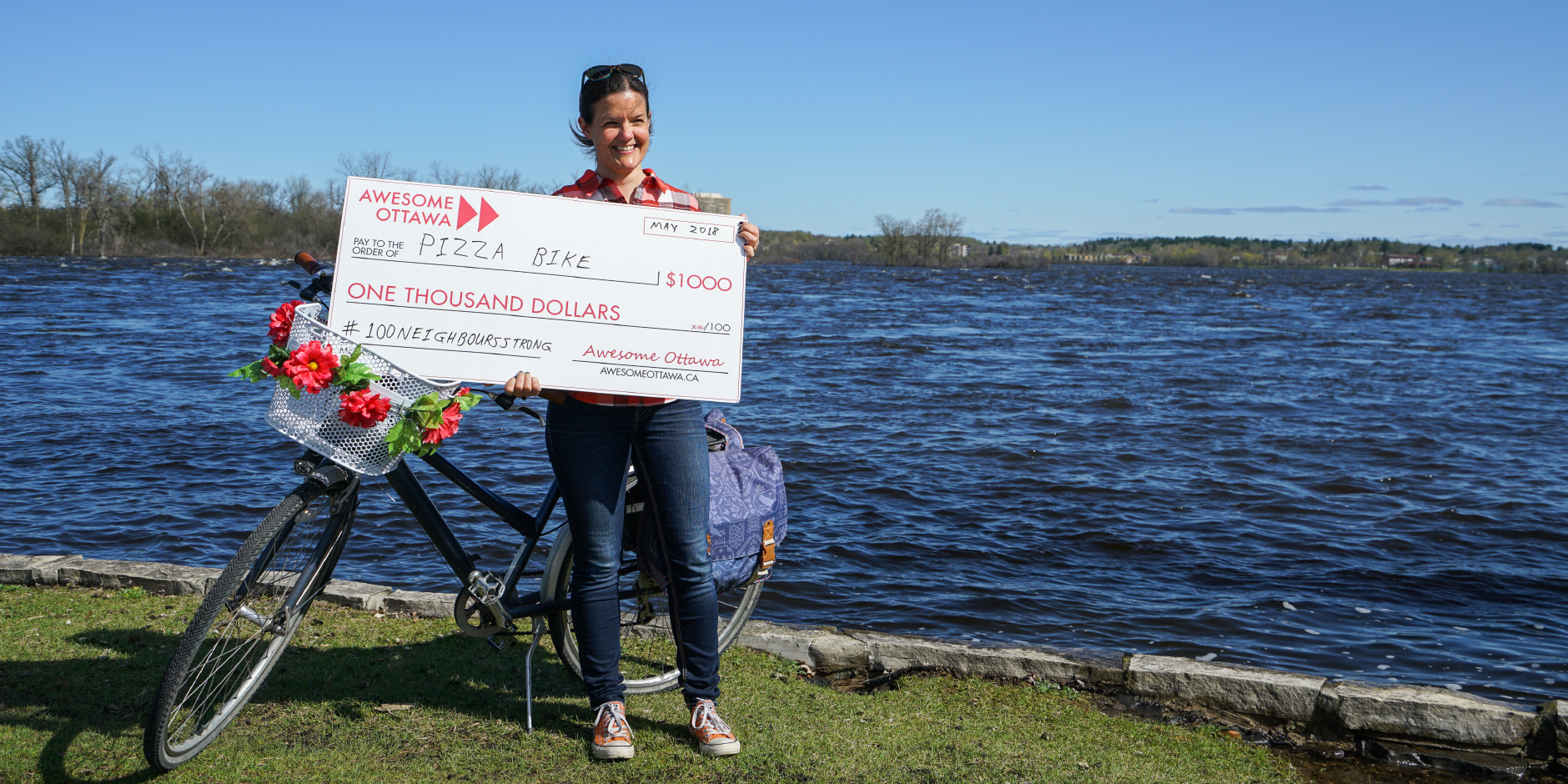 Financiado pelo capítulo Ottawa, ON (May 2018)