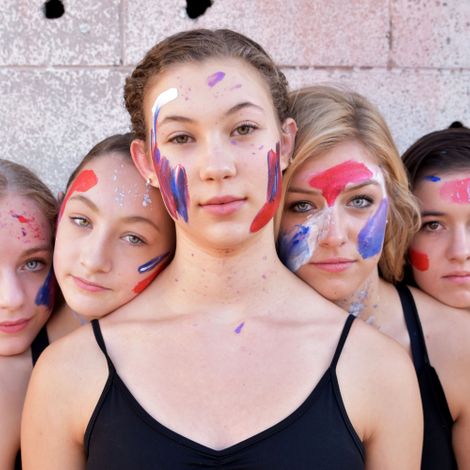 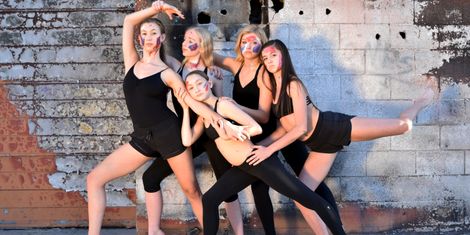 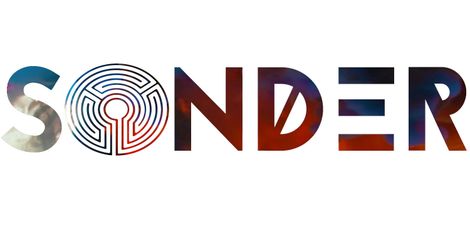 Sonder is an immersive dance piece directed and co-choreographed by Makena Sneed. The production invites audiences into an ethereal labyrinth of hedges, where memories become lost, fragmented, and ultimately rediscovered. Sonder creates various dreamscapes through performer-audience interaction and diffuse dance sequences. Sonder is a performance event that is new and will carry a lasting effect.
In each of Sonder’s 5 acts, the audience drives the experience instead of the performers, and is dependent on audience interaction and response. In performance, audience members engage with issues related to coming of age, holding conflicting interests, and carrying nostalgic recollections of youth. Older audience members have the chance to re-examine their past experiences in a new light. While a younger generation are given an opportunity for pensive consideration of their future idealisation of the present.
Sonder is the first immersive theatre production written and staged in Boulder. Immersive theatre emphasizes a multi-sensory audience experience that is dependent upon the interactions of audience and performers alike. Sonder will not be in the same, old vein of theatre— of sitting in a chair, merely watching and listening. Sonder pulls the audience into the frame of performance.
Furthermore, this project carries the belief that what matters most is empowering young creators to create. As part of our production team, Makena Sneed has brought together Caroline Fenty (playwright), Elizabeth Goitia (co-choreographer), and Amanda Berg Wilson (consultant), who each reflect Boulder’s young and driven voice in the arts. Furthermore, the cast has some of the most distinguished young performers in the country— from Macy Gosch, a Pre-Professional Trainee with the Colorado Ballet, to Terin Christopher, who assists dance conventions nationwide. Ultimately, the production is infused with the youthful energy and excellence that makes Boulder such a vibrant arts community.