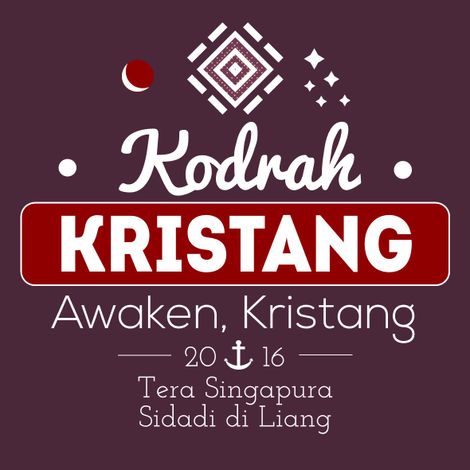 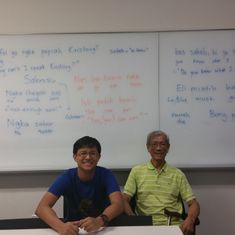 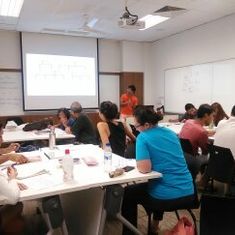 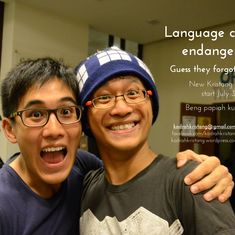 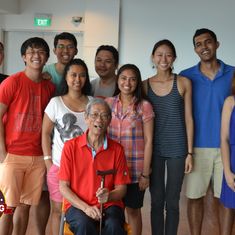 Kristang is an endangered Portuguese-Malay contact language spoken by less than 1,000 people in Melaka and Singapore. It is the heritage language of the Portuguese-Eurasian community, and an integral part of our cultural heritage, tradition and history.

In Singapore, the language is critically endangered, with less than 100 people thought to still speak the language. There are no official statistics on Kristang speakers, no children are known to be learning Kristang, and it is not taught in schools, seen on the media, or spoken in the streets. Most Singaporeans are barely aware Kristang even exists. Kodrah Kristang and I hope to change this by bringing Kristang back to life over a 30-year long-term revitalisation initiative, such that by 2045 children are learning the language again in schools, families are using it at home, and literature, art and music are once more being developed in it.

I am a linguistics undergraduate of Portuguese Eurasian descent and began the project in March 2015 with a class for adult learners, which now meets regularly on the National University of Singapore campus and is the core of revitalisation efforts. I also developed a audio course (Kontah Kristang) and a Memrise app-based vocabulary course (Kriseh Kristang) for elderly and disapora learners. We are further expanding rapidly into a new phase: I have developed a full Revitalisation Plan for Kristang in Singapore that will be published on July 14 on the website, and plans for the first Kristang Language Festival in Singapore in May 2017. I'm also writing the first textbook for Kristang (2019). All our materials are developed from scratch and are free of charge and completely accessible to the community. The initiative has official support from the Eurasian Association and has been covered by local news media; I have also been nominated for the 2017 Linguistic Society of America Excellence in Community Linguistics Award for my work.