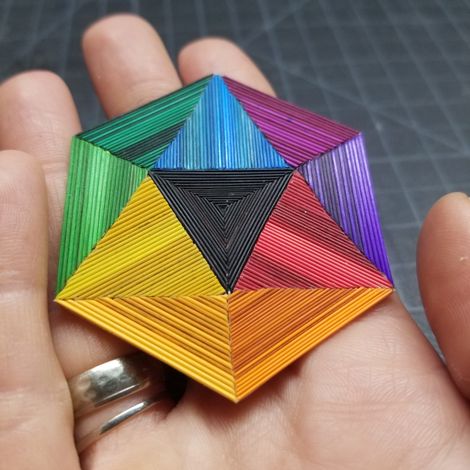 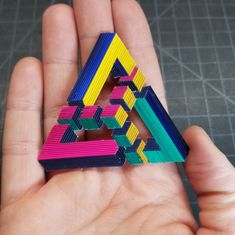 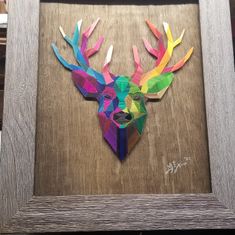 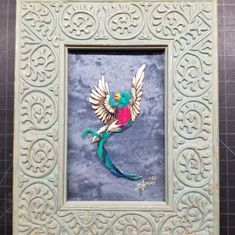 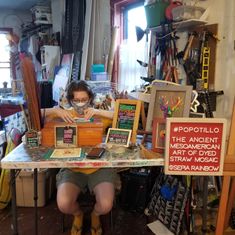 I've been giving free Popotillo classes every Wednesday at Anysquared studio, and would like to broaden my reach. Popotillo is an ancient mesoamerican art derived from prehispanic Aztec feather painting; this craft has been nearly lost two times, and to this day is little-known of even in the region it hails from. Because of this, I've worked to make the craft more accessible and to give classes free of charge to the public.

Popotillo makes use of beeswax coated canvases, to which colorful strands of dyed broom straw are pressed into then snapped to length by using one's own fingernail as a fulcrum (hobby knives may be substituted.) The strand segments then adhere due to the deformation of the wax to conform to the shape of each piece. In practice it's akin to tile mosaic, in that the wax isn't a glue per se, but that it hugs each piece when placed.

What sets Popotillo apart is that, when an artist pays careful attention to the direction of the grain, an anisotropic effect can present an optical illusion which makes the artwork seem almost 3D, or to shimmer like a Cat's Eye gemstone.

It's a truly breathtaking art form which I've been passionately researching and have, after finally becoming an accomplished practitioner, begun to teach to the public. I've been studying since 2015, and hope to some day become a grand master, of which only 5 remained until 2020 (we lost one during lockdown, sadly.) To date I've taught regularly here in Chicago, but also on tour to Maryland and the DC metro area. I would like to double down and teach short (yet formal) classes with a curriculum and structure.