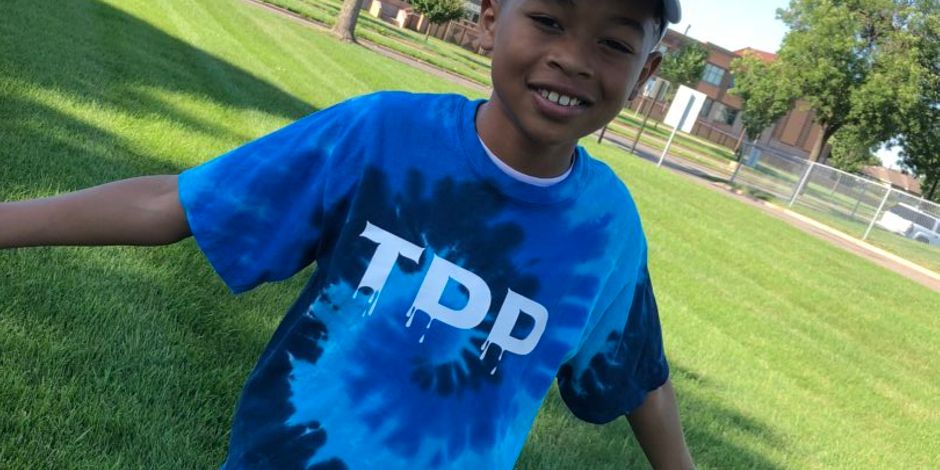 The Dance Dream was created by a mother who saw the passion her son had for dance. She watched him from a young age dance but never knew how much of an impact it would be on him as he grew older. From dancing in the living room of their home to signing up for the talent show every year, she noticed how he loved to dance and how he was not going to stop anytime. She decided to sign him up for dance classes and from that point on he continued to prosper. He began to enter local dance battles/events and go up against some of the best dancers in the community. It didn’t matter to him if he won or lost; the goal was to perform his best. One day the mother and son sat down and talked about what were his goals and where did he see himself in the future, his response was he wanted to be the best dancer he could and dance all over the world. He wanted learn as many styles of dance he could and some day move to California or New York to be come a dance choreographer. “That’s my dance dream,” he said. And this is where the mom got her inspiration to create The Dance Dream.

In April of 2018, The Dance Dream was created by the mother and son.