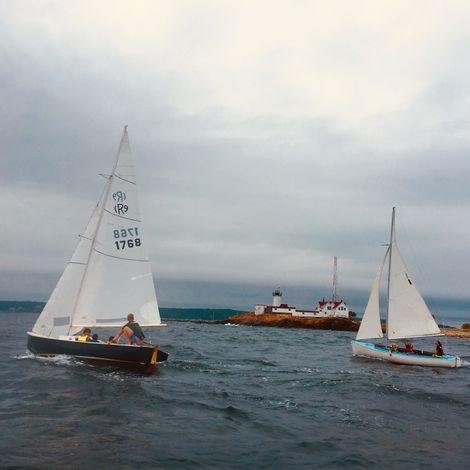 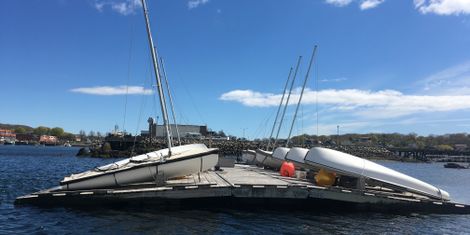 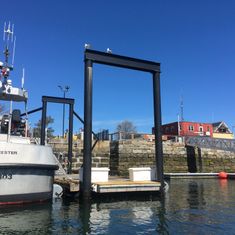 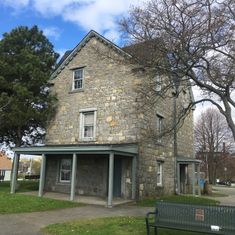 Hello Awesome Gloucester! Thank you for the opportunity to apply for this grant. Cape Ann Community Boating is a non-profit working closely with the City of Gloucester and private donors to create a public boating center on Cape Ann. The plan is to provide small watercraft such as sailboats and rowboats, so that residents can have affordable access. With sliding scale pricing and scholarships, membership is intended to be available to anyone who is interested. It is our belief that through working with individuals and families on Cape Ann we can promote environmental stewardship and healthy living. Cape Ann is known for its heritage, vibrant culture and devotion to the sea.
Our Founder and President, Guy Fiero, has been instructing sailing in Gloucester harbor for more than fifteen years. He first began working with Gloucester’s little-known public sailing program in 1997. Originally established in 1989, it was first overseen by the City of Gloucester. The YMCA then took over the program in the early 2000s. Last summer they ended the program after 29 years.
Today CACB is here to keep this tradition alive! Thanks to a generous donation from the YMCA, we currently have 3 Rhodes Design Keelboats, a C420 tandem racing sailboat, a Boston Whaler, permission to tie up at the Harbormaster’s dock and use of a float off the State Fish Pier. We also occupy a small office space in the Fitz Henry Lane House, kindly granted by Mayor Sefatia Romeo Thekan.