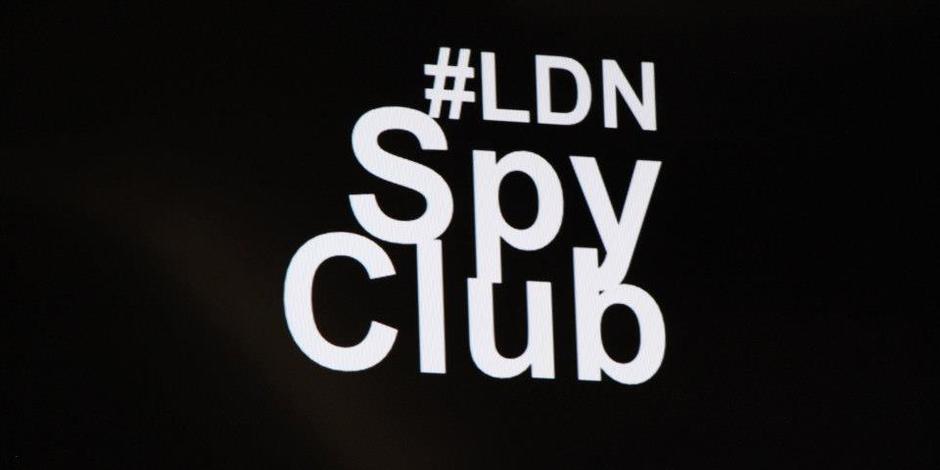 The Secret Spy Club is a real-life quasi-role-playing game that pits participants against each other as rival spies in a race to solve a mystery and collect the prize. The game takes place throughout London's downtown over the course of the summer.

Registered spies will all receive an email that sets the game in motion and changes the lives of Londoners forever. Or for one summer. How seriously you take this is really up to you. The game is intended to be something you could successfully compete in after work or on lunch breaks a few times a week.

The first rule of Spy Club is not don't talk about it. It's please remember this is just a game and don't hurt anyone's body or feelings. But the second rule is to remember anyone could be your rival, so be careful when you talk about Spy Club. Only the organizers will know who is playing (at least in the beginning) and the game's narrative.

Why should we do this in London?
Because it would be AWESOME.