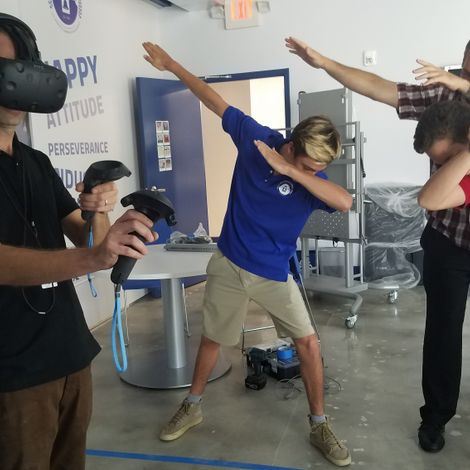 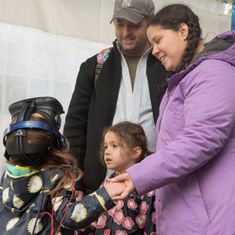 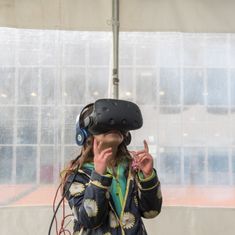 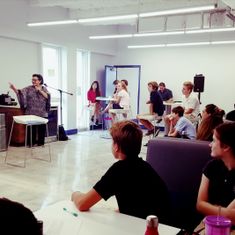 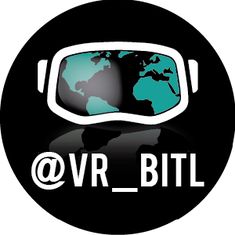 Before It's Too Late (BITL) is a non-profit climate action prototyping lab founded out of MIT to leverage arts and technology to awaken and unite society to take action on climate change. BITL is partnered with The CLEO Institute and City of Miami to launch pilot programs that shed light on sea level rise impacts and solutions. Our programs include virtual reality, team workshops and activist art. We are also collaborating with research centers across MIT, FIU and UM to develop and share our social theory of change, which incorporates the latest research on climate communication, behavioral science and design.

VR Lab Pilot:
We are engaging a team of 9th and 10th graders at Cushman High School in Miami, FL to produce and market virtual reality pieces to raise awareness and motivate action on local climate change issues. We will widely distribute the VR experiences to K-12 schools, public libraries and target audiences across South Florida. The VR Lab is conducted in partnership with Genius Plaza and CLEO Institute.

“Miami Year 2050” - VR prototypes will feature the students’ visions for a green Miami city of the future through immersive VR.