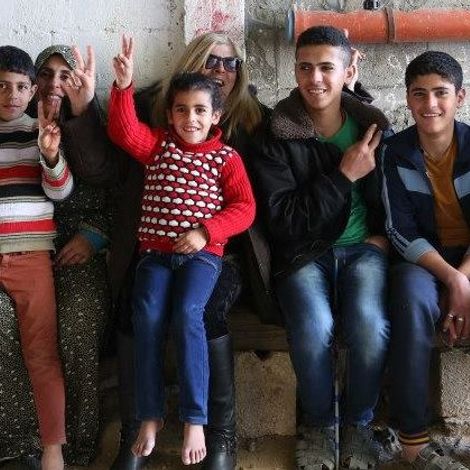 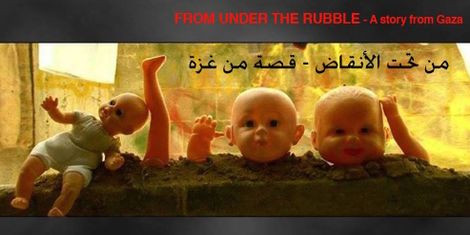 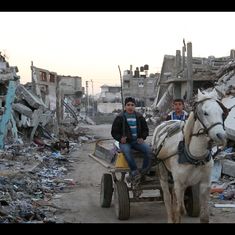 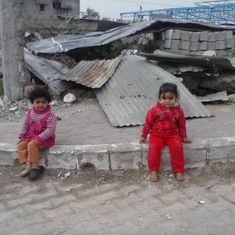 FROM UNDER THE RUBBLE is a documentary we have in development that is a powerful story that puts a human face to war and gives voice to the civilian perspective. The overwhelming majority of collateral damage in conflict zones are dead and wounded women and children who far outnumber the casualties incurred on the combatants. We live in a time when women and children have limited protection under international law. The documentary focusses on Zeenat Samouni and her seven children who have now lived through 3 wars in Gaza and who saw 48 members of their extended family perish in once incident during the 2009 conflict in Gaza.

The 4 minute trailer for the work-in-progress of the documentary can be viewed on this link... vimeo.com/132212314

We also have a crowdfunding campaign registered with Documentary Australia Foundation where you can watch the trailer, read the synopsis and get additional information...
https://www.documentaryaustralia.com.au/films/2880/from-under-the-rubble---a-story-from-gaza

We as filmmakers decided to take on this project because of our deep concern that women and children have become targets in conflict zones around the world and make up the majority of the collateral damage.