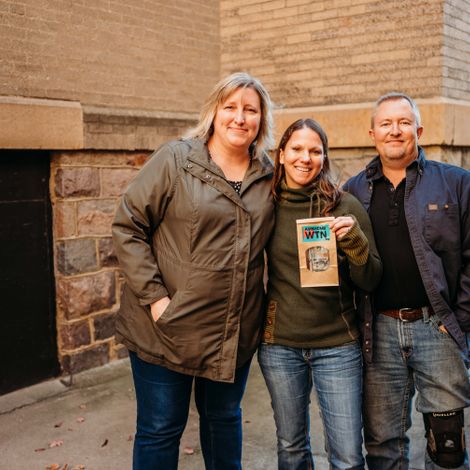 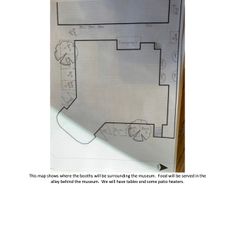 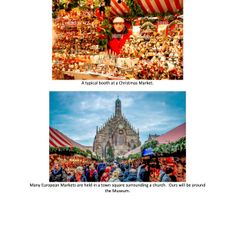 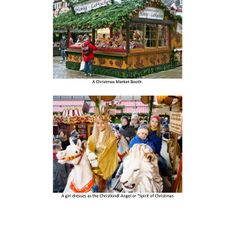 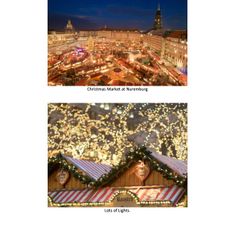 The Codington County Historical Society is planning to host a traditional German Christmas market this year, and hopefully for many years after. This year the event will be small while we work out some of the major parts but we hope to add a little bit to the event every year.

A Christmas Market, also known as Christkindlmarkt is an outdoor market (yes, outdoors in December!) associated with the celebration of Christmas during the four weeks of Advent. The literal translation is Christ Child Market, but the term "Christkind" usually refers to an angel-like "spirit of Christmas" rather than literally the Christ Child. These markets originated in Germany, but are now held in many other countries including the United States. There is even a market in Alaska.
We will create this outdoor market and serve traditional foods from the German culture like Glühwein and brats but will also have other traditional foods from other countries like leftse. The booths/stalls will be filled with treats, drinks and gifts that can be purchased. We will partner with local crafters and artists to fill the booths and local restaurants for some of the foods. Sean Dempsey and Jaymie Erickson have been to the German Christmas Markets and they will have a booth serving the Glühwein and brats.

In case people need to warm up we will also have things going on inside the museum. The Multicultural Center is partnering with us to set up booths inside the museum where people can share their different holiday traditions. They will have pictures, treats and decorations that will help visitors learn about how people celebrate the big religious events in their culture.
In the basement of the museum there will be a warming room for those folks in the booths. There will also be a children’s area where someone will be reading books about Christmases around the world and classes for making different ornaments for both children and adults.
Dates - December 2, 5 – 9, Dec 3, 11 - 9, Dec 11 - 4