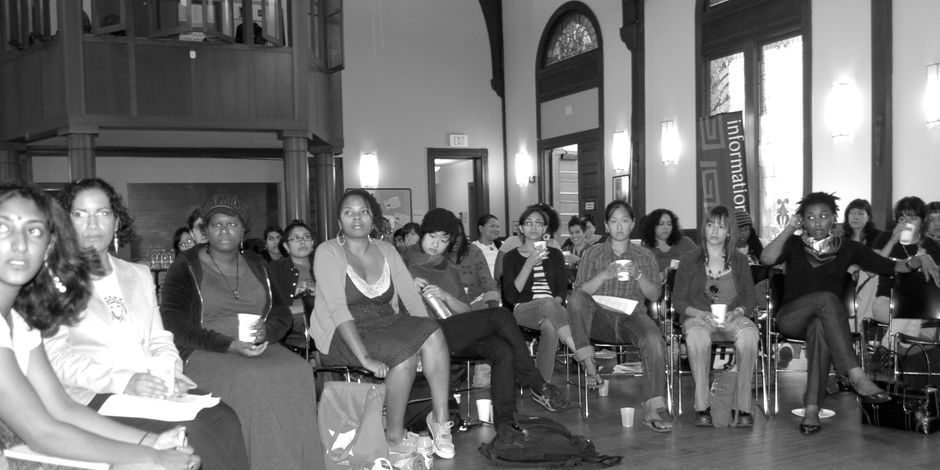 My idea is to figure out ways for the black community to access the resources of the growing film industry in Louisiana in order to further it's economic growth, as well engage the film industry in a way that shifts controlling images and stereotypes and (mis) representations of race, class and gender in mainstream media by using 3 strategies:

-developing an assessment study the impact of the film industry on the black community (including job growth, representation in film, and other socio-economic elements like gentrification etc.).

-creating a network of black filmmakers in New Orleans and Louisiana to help each other get jobs in the creative aspects of the industry and collaborate on projects to bolster each others work.

-figuring out how to get businesses in the black community to be listed as vendors for motion pictures, as well as getting non profits and charitable organizations on donation lists.