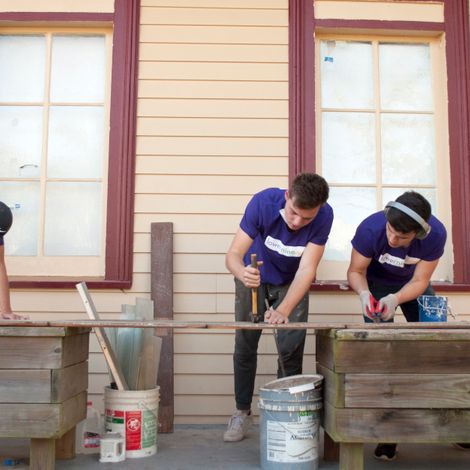 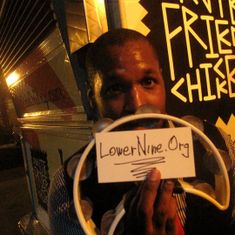 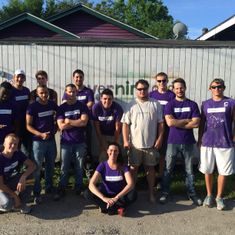 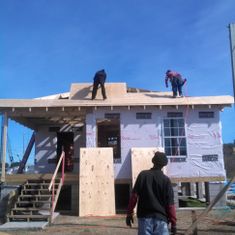 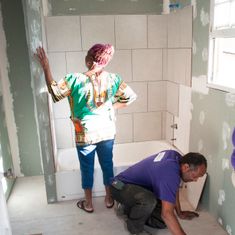 When the levees broke after Hurricane Katrina, 80% of New Orleans was flooded, and 100% of Lower Ninth Ward homes were rendered uninhabitable - 14,000 residents were rendered homeless overnight. This 98.1% African-American neighborhood, which had one of the highest rates of black homeownership in the nation, continues to struggle in its recovery. Almost twelve years after Katrina, the majority of former residents have not returned. The federal recovery program put in place to help Louisiana homeowners return to their properties after the levee breaches was found to be discriminatory in a federal court in 2010. Rather than basing settlements on damage to property and estimated cost to rebuild (minus insurance settlements and other resources) the Road Home program based settlements on pre-storm property value, meaning those in low-wealth communities received less. In the Lower Ninth Ward, settlements averaged 25% of the median state figures.

Working directly with homeowners, lowernine.org uses volunteer labor and donated materials to rebuild residential properties for pre-Katrina residents. Work on the homes occurs when there is funding for materials or in-kind donations, and when there are volunteers available. Working with lowernine.org, volunteers brings the cost to rebuild down to 30% of market rate. In-kind donations from valued partners like James Hardie and Atlas Roofing make that figure lower still. With summer volunteers and a small investment in the remaining materials, lowernine.org plans on completing its 84th and 85th homes before September 2017.